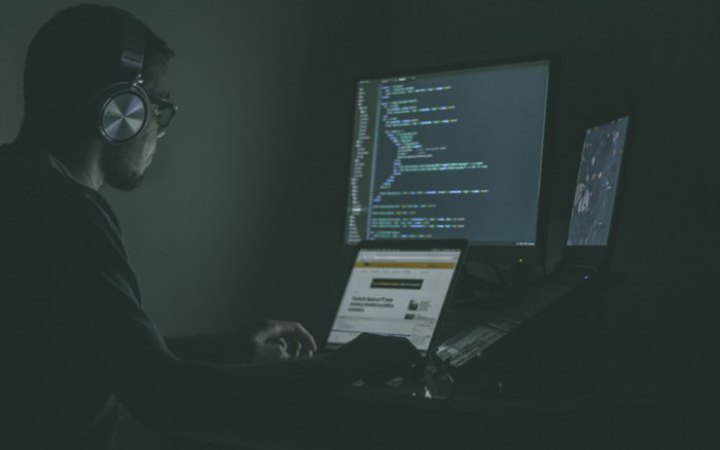 Pro-russian hackers have attacked the websites of several government institutions and ministries in Italy. The attack took place on Thursday evening. This is a group known as Killnet behind it, writes The Guardian, citing the cybersecurity group Yarix and the Italian police.

On the morning of May 20, the websites of the Italian Ministry of Foreign Affairs and its National Association of Graduate-Professional Students were still not accessible.

A similar attack took place on May 11, and last weekend police said they had prevented a cyber attack in the final stages of Eurovision.

Killnet is a group of russian hackers who have decided to "declare war" on the governments of several countries that support Ukraine.