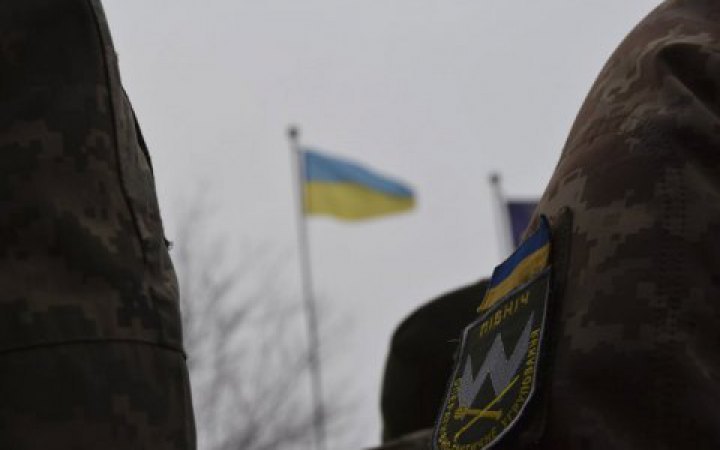 Within the past 24 hours, the russian occupiers fired rounds on more than 30 settlements in the Donetsk and Luhansk regions.

The press center of the Joint Task Forces reported this information.

The occupiers destroyed and damaged 83 objects of civilian infrastructure, including 72 residential buildings, two schools, a dormitory, the monastery of the Holy Dormition Sviatogorsk Lavra, two shops, a hangar with sunflower seeds, and some warehouses. As a result of these shellings, at least four civilians were killed, and five others were injured. The search operation is underway, and rescuers are still dismantling the debris.

The militaries of the Allied Forces destroyed:

On 20 May 2022, russians killed three more civilians in the Donetsk region; all three were killed in the Lyman amalgamated community: in Lyman, Novoselivka, and Sosnovo.

In Sievierodonetsk of the Luhansk region, ruscists [russian fascists] fired rounds on a school where 200 people were hiding; at least three people died.