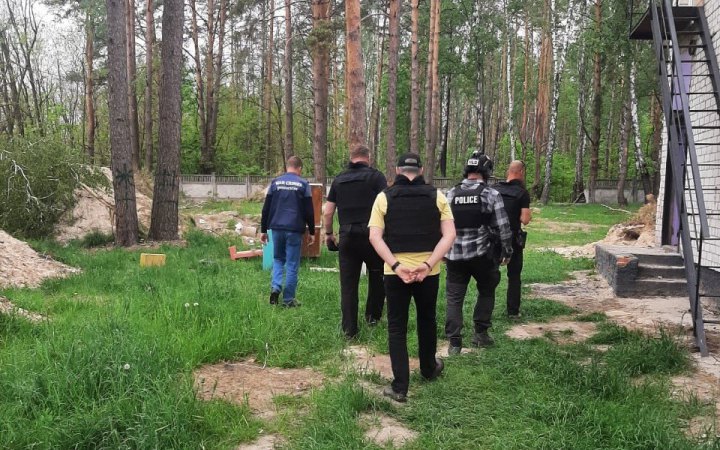 In the village Yahidne in the Chernihiv region during the russian occupation, the invaders formed a human shield of 350 inhabitants. People were kept in the basement of a local school.

This was reported in the press service of the Chernihiv Regional Prosecutor's Office.

Regional prosecutors together with ISS experts continued to record russia's war crimes in the Chernihiv region. The crime of the aggressor country's military was also included in the register. 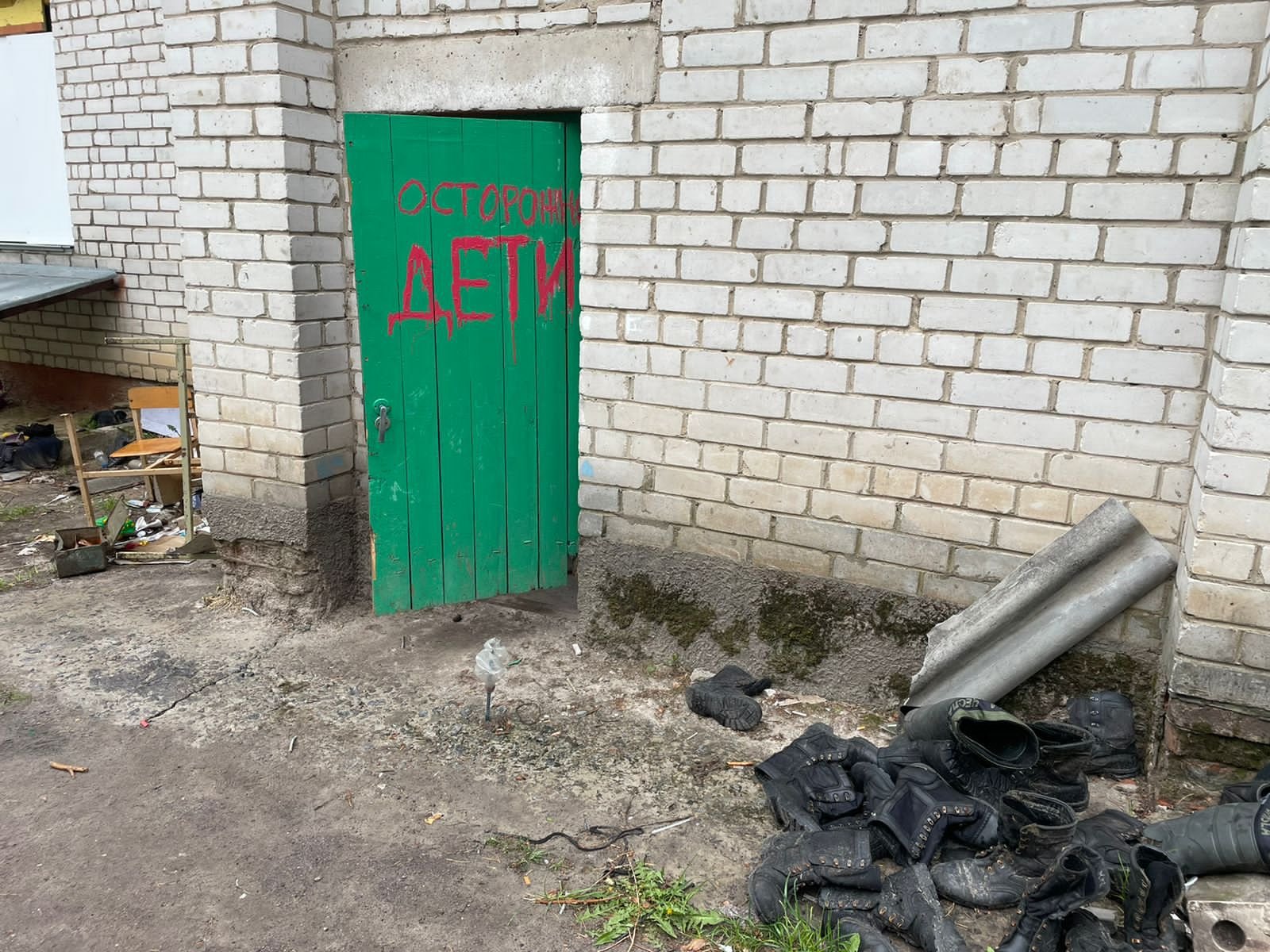 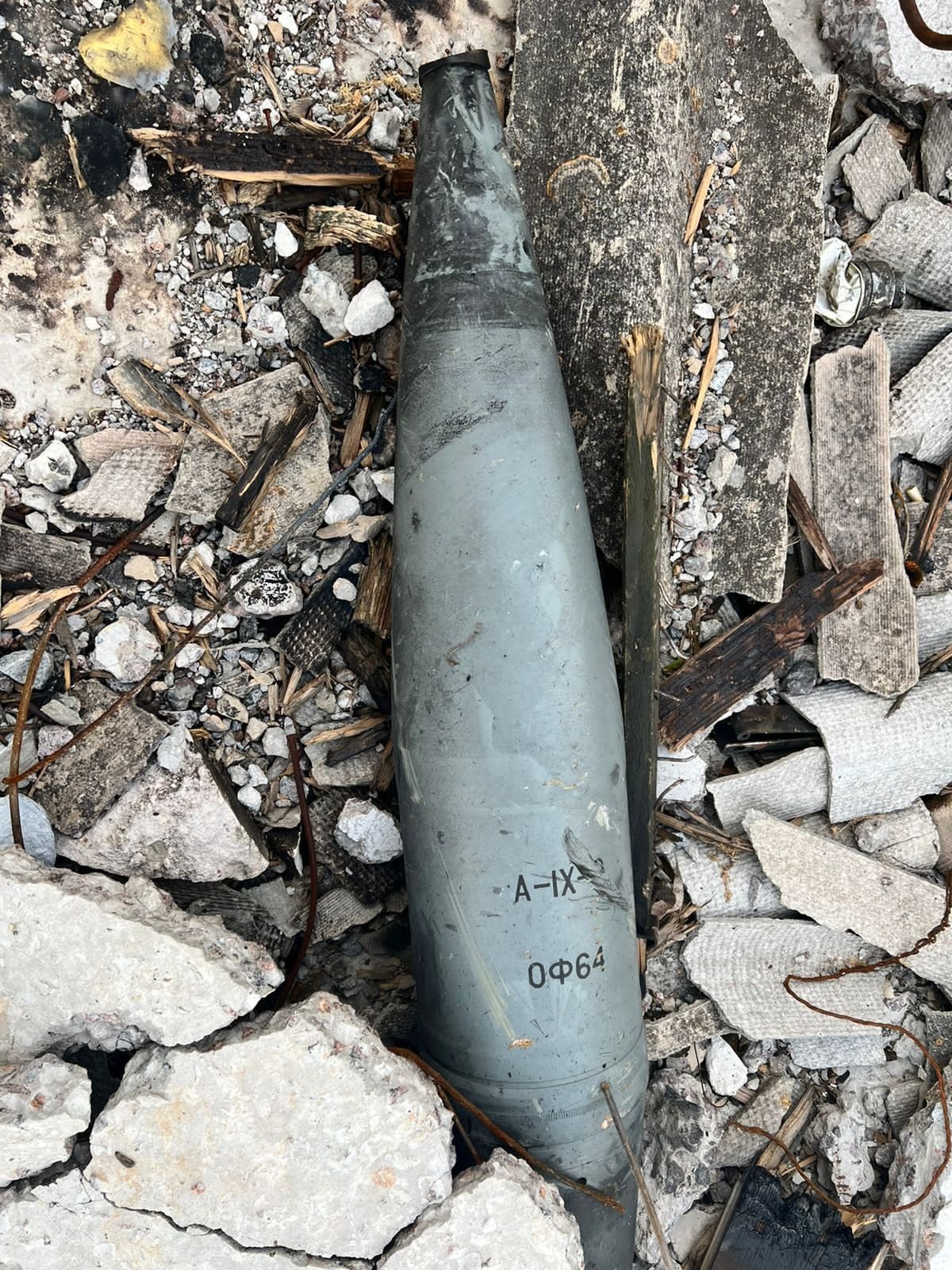 “It was previously established that from 3 to 31 March 2022, the occupiers detained civilians in the basement of the Yahidne branch of the Kulychiv secondary school of the Ivanivka village council of the Chernihiv district. More than 350 locals, including 77 children, and 5 infants. The youngest child was one and a half months old, and the oldest hostage was 93 years old,” the prosecutor's office said.

Residents were used as a human shield, as the occupiers organized a “headquarters” in the school.

Seven residents of Yahidne were shot dead by the invaders. In the settlement, which has 180 houses, 16 were destroyed, and 148 were damaged.

“According to eyewitnesses, during the occupation, the russian military looted the houses of the villagers. Washing machines, TVs, microwaves, electric kettles, and other valuables were stolen,” the prosecutor's office said.

We are reminding, that in April “Ukrainian witness” published a video, which told details of the occupation of Yahidne in the Chernihiv region.