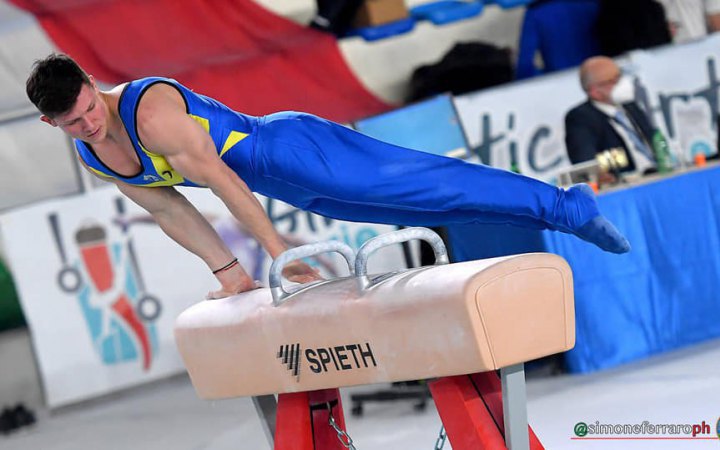 The leader of the Ukrainian national gymnastics team Illia Kovtun refused to participate in the final of the Italian club championship, it was reported in a communiqué by the club representing the Ukrainian, reports Palestra Ginnastica Ferrara.

The bronze medalist of the World and European Championships in the all-around made such a decision because the organizers decided to allow the Olympic champion and three-time world champion, the russian Artur Dalaloyan, to compete.

"Everyone is now supporting Ukraine and in solidarity with it. We decided not to participate in these competitions. Illia will not compete on the same platform with the representative of russia," said the coach of the 18-year-old Ukrainian gymnast Iryna Nadyuk.

The International Gymnastics Federation (FIG) has banned russian and belarusian gymnasts from participating in international competitions under the auspices of FIG. For the organizers of other tournaments, these rules are merely recommendations: they can make decisions on this matter at their own discretion.

We remind that an element in artistic gymnastics was named after Kovtun.