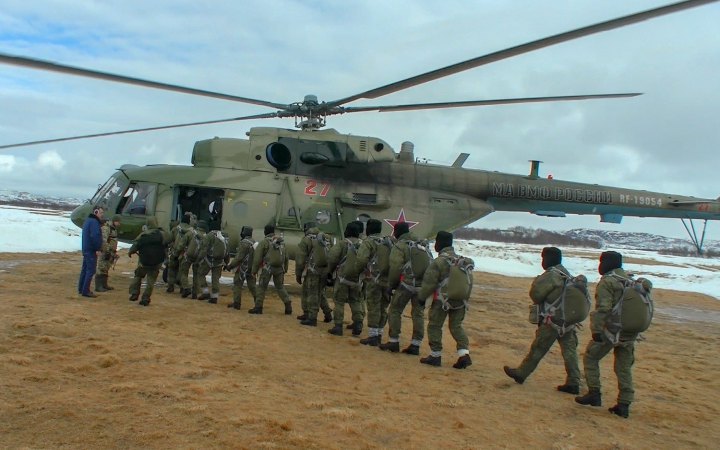 Russian airborne assault troops have made several tactical failures since the beginning of the full-scale invasion of Ukraine.

It is an attempt to attack Kyiv via Gostomel airfield in March, a blockade of the Izium route in April and a recent failed attempt to cross the Seversky Donets, the British Ministry said in a morning report.

At the same time, the airborne troops are considered elite, and its military receive additional payment. Russian doctrine provides for the use of ABAT to perform the most complex transactions. These troops number 45,000 people, most of whom are professional contractors.

" ABAT has been used in missions that are more suitable for heavy armored infantry and have suffered casualties. Their mixed characteristics may reflect strategically incorrect management of this potential and russia's inability to secure air superiority," the British military said.

They suggest that the failures are also linked to years of looting in the russian military over the past 15 years of Putin's rule.

The British Ministry of Defense added that the inability to anticipate Ukrainian resistance and further complacency of commanders led to significant losses of russia's most elite units.

We will remind, at the beginning of full-scale invasion the enemy several times tried to land landing at the airfield in Gostomel. In May, the russians also made several attempts to cross the Seversky Donets River. During 4 days of unsuccessful attempts to cross the Seversky Donets in eastern Ukraine, the Russians lost more than 70 units of equipment and two infantry battalions with engineers.

The paratroopers also tried to cross the river, but failed. Attempts ended in escape.