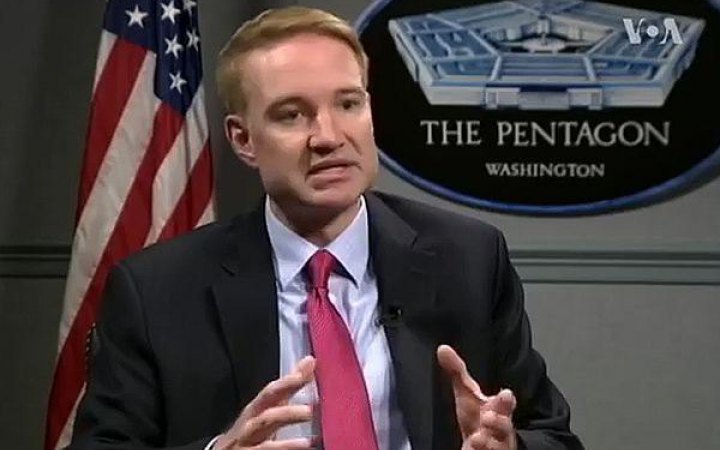 If the West does not help Ukraine to contain russia's offensive and defeat it, it will lead to more and more of new Buchas. Russia will not calm down, will terrorize Ukrainians until it captures Ukraine.

This was stated in a speech at a meeting of the OSCE Permanent Council by US Ambassador to the organization Michael Carpenter.

According to him, if russia "succeeds" in Ukraine, there will be many more reports of filtration camps, mass executions, forcible displacement, torture, rape and looting.

Carpenter said that in the final, russia would come up with an argument to "justify the annexation of a deserted territory, a traumatized and terrorized population that survived the tsunami of violence." This finale could be a pseudo-referendum, or one of the kremlin's puppets will simply address moscow directly with a petition for annexation. But the finale will be the same anyway.

"The harsh and unattractive truth is that until Ukraine wins this war, russia will never give up using the most brutal methods to conquer Ukraine," he said.

Therefore, against the background of the horror that is happening, it is impossible to "save the face" of russian president vladimir putin, as some leaders want.

On April 29, the OSCE announced the closure of the Special Monitoring Mission in Ukraine. This decision was taken due to the lack of "consensus in the OSCE Permanent Council on 31 March 2022 on the extension of the Mission's mandate."

"This is a difficult decision. We have explored all possible options through political dialogue with participating States to extend the mandate of the Special Monitoring Mission, but the russian position has left us no choice but to take steps to close the Mission," he said. Minister of Foreign Affairs of Poland Zbigniew Rau.