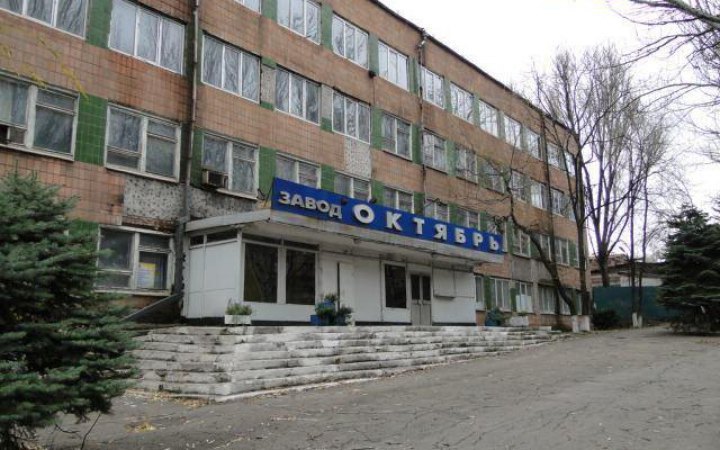 Another place of mass death of civilians was discovered in Mariupol. About 70 bodies were found during the dismantling of the debris on the territory of the former October plant.

The search operations in the temporarily occupied city were carried out byr emergency workers, adviser to the mayor Petro Andryushchenko told on his Telegram channel.

"The reason is the same - people were locked up by the wreckage of the building after the shelling. The bodies of the dead were packed in plastic bags and taken for burial in a mass grave in the village of Stary Krym. Identification was not carried out. bodies," he wrote.

Old Crimea is a village in the Donetsk region, 5 km from Mariupol. This is just one of at least four places where the occupiers are taking the bodies of their dead residents. People are buried in trenches. The first excavated trenches in the Old Crimean cemetery appeared on March 24, after the village was occupied by the russian military.