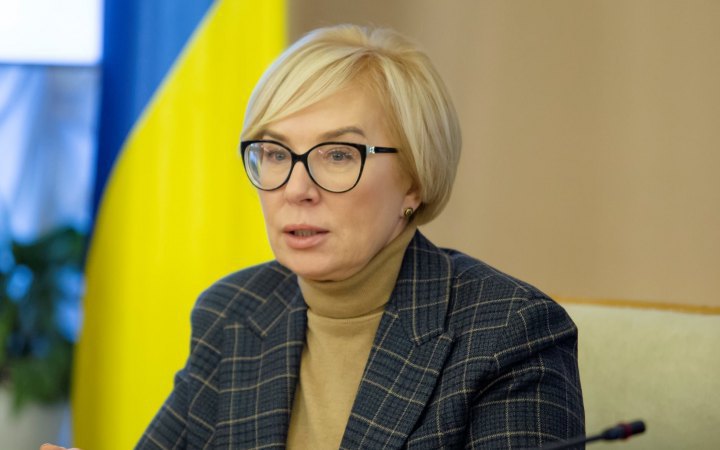 «I am constantly receiving information about a large number of wounded russian military personnel in hospitals and sanatoriums of the temporarily occupied peninsula», the Ukrainian Parliament Commissioner for Human Rights Liudmyla Denisova reported.

She added that there is a lack of blood in medical institutions, so there is an active campaign of blood donation in the temporarily occupied Crimea.

In particular, the Chief Physician of the Simferopol Central Regional Hospital issued a special order on the need to increase blood supplies of all categories for 1,500 recipients and temporarily suspend the provision of free medical services.

In addition, wards are overcrowded in the Sevastopol military hospital, putting extra beds for the wounded. There are up to 40 people in some wards.

Denisova said that the occupation authorities required entrepreneurs to send workers to blood donation points. Anyone can become a donor, no medical documents are required, no examination is performed.

People are forced to become donors in order not to lose their jobs.

A small number of pharmaceutical institutions that still continue to operate in the temporarily occupied territories of the Kherson region have increased prices for medicines by 3-5 times.

Earlier it was reported that russia is conducting covert mobilization in the temporarily occupied territories of Ukraine, and even women are planned to be drafted into the russian army.