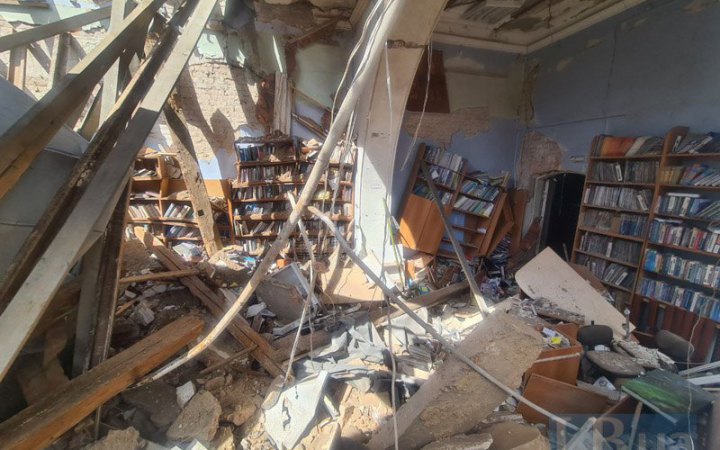 Four thousand Ukrainian libraries are located within the borders of the russian-occupied Ukrainian territories, announced the First Lady of Ukraine, Olena Zelenska.

Four public libraries have been completely destroyed, and more than 50 are damaged.

Ukraine created a council for the withdrawal of russian books from libraries. Russian and soviet literature will be replaced by Ukrainian-language books and books from Ukrainian publishers.