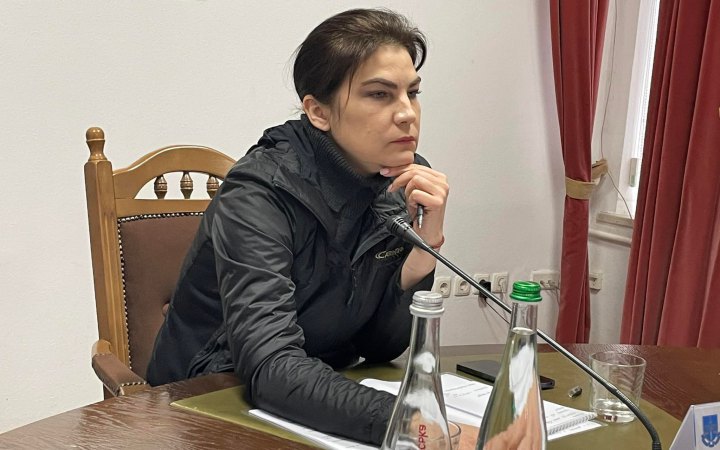 Ukraine is investigating more than 20 criminal cases involving the forcible relocation of people to Russia and Belarus.

"We have more than 20 cases of the forced relocation of people to Russia, Belarus. There is an article on genocide in the Criminal Code of Ukraine, which clearly states that the forced movement of children is part of the qualifying crime of genocide, so this is a perspective area of investigation for us, "she said.

She also noted that the lack of access to the territories and deported children complicates the investigation.

Russia began the forced deportation of Ukrainians from the temporarily occupied territories of the Donetsk and Luhansk regions even before the start of a full-scale invasion.

Also, almost 460 deported children from Mariupol and Volnovakha districts are currently being held in the Rostov region and near St. Petersburg.