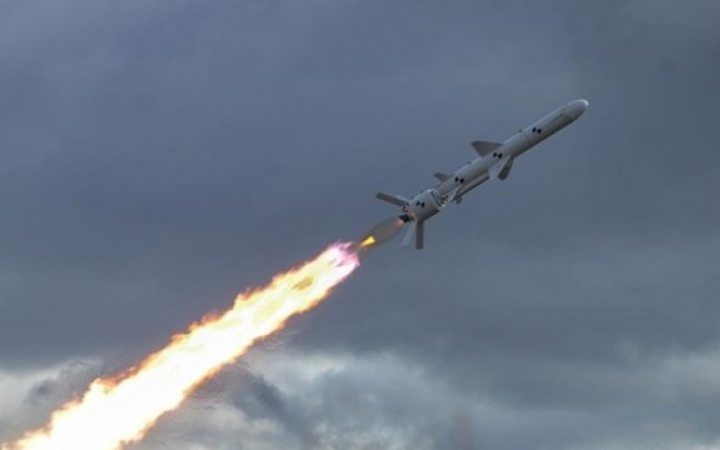 After launching from an aircraft, the missile rises to a high altitude into the upper atmosphere. And when it sets down on target along a ballistic trajectory, it can reach a speed of around 12,000 km/h.

The tactical and technical characteristics of this missile do not allow the air defence means available to the Ukrainian army to effectively detect and destroy it.

"Since 24 February 2022, only a few combat uses of this type of missile have been recorded, which the enemy is trying to use on critical targets," the Air Force Command noted.

On 7 July two sounds similar to explosions were heard in Vinnytsya Region at 7.40 p.m. Already at 7.45 p.m., an air alert went off in the region and the city. Around 7.50 p.m. the sound of an explosion was heard a third time. The alarm was cancelled a few hours later, at 10.37 p.m.

The head of the Vinnytsya regional military administration, Serhiy Borzov, commented on the explosions heard by Vinnytsya residents. According to him, several rockets hit military facilities. There are casualties as a result of the shelling.