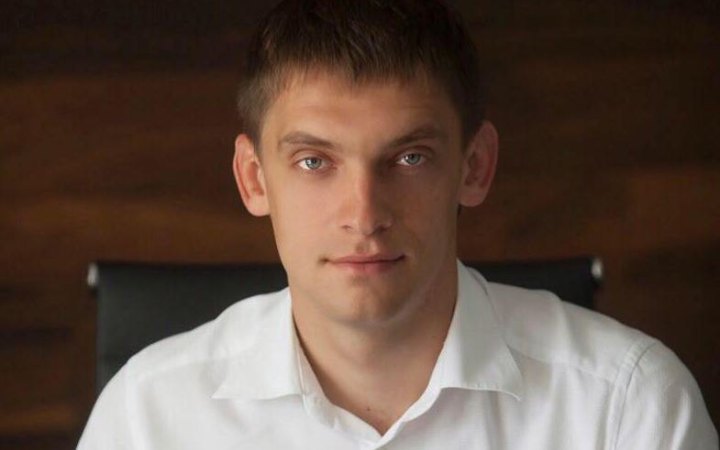 Explosions were registered on the shoreline of the Sea of Azov in an occupied part of Zaporizhzhya Region, Melitopol mayor Ivan Fedorov has said.

He noted that this was the area where a month ago, russians moved their military equipment "in the hope that the Ukrainian Armed Forces will not reach it there".

There were at least two explosions and a plume of thick smoke seen.