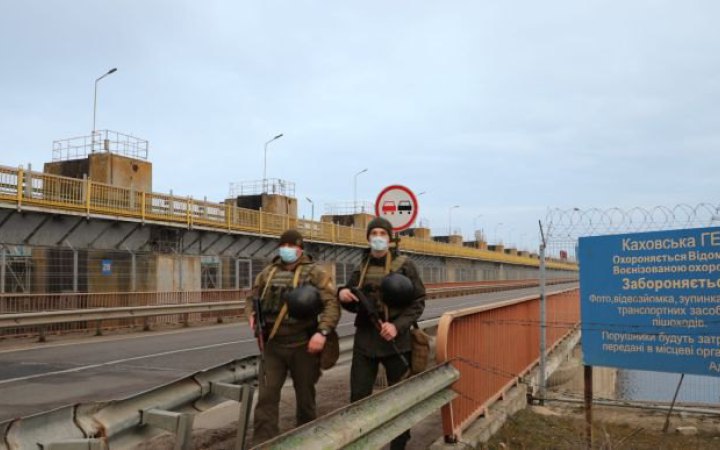 The Ukrainian Armed Forces have carried out a strike at the bridge near the Kakhovka hydro power plant, rendering it impassable for russians, the Operational Command South has said.

It pointed out that the strike was "precise but effective".

Overall, the situation in the South Buh area is tense but controllable, it added.

Despite continuous shelling by russians, the Ukrainian army inflicts heavy losses on them.