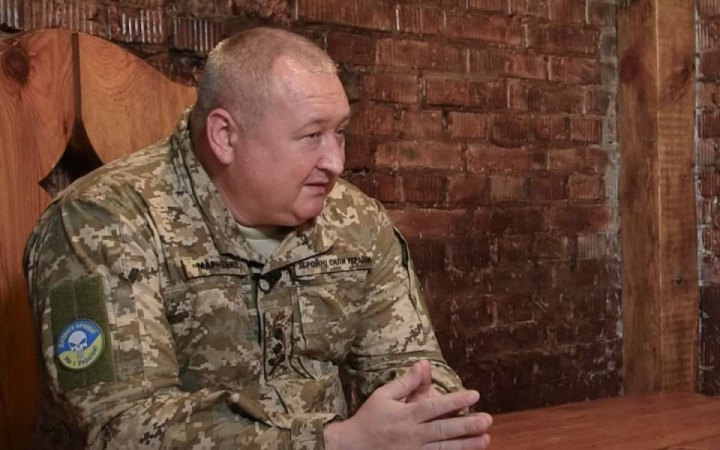 Ukraine will liberate Crimea militarily. It will be fought for just like for Kherson, Luhansk or Donetsk, Maj-Gen Dmytro Marchenko said in an interview with RBC-Ukraine.

Asked if Ukraine could liberate Crimea militarily, he replied in the affirmative.

"Yes. We will liberate it militarily. No-one has given up on it. Crimea is Ukraine, our land, our people are there, who are still forced to sit under occupation," he said.

Marchenko added that the destruction of the Crimea Bridge is a prerequisite for the peninsula's deoccupation.

"It is a necessary measure to deprive them [the russians] of capacity to send in reserves and reinforce their troops from russian territory," he said.

Marchenko commanded the defence of Mykolayiv from the first days of russia's full-scale invasion until April.

At the end of July, he returned to Mykolayiv Region. Marchenko will strengthen the interaction between the military administration and the Ukrainian Armed Forces.

Ukraine was ready to discuss Crimea diplomatically with Russia. An arrangement was proposed that Ukraine and Russia would not use military or armed forces to resolve the Crimea issue for 15 years, while negotiations were ongoing, but would continue their political and diplomatic efforts to resolve the problem. However, the occupying country did not agree to negotiate on adequate terms.