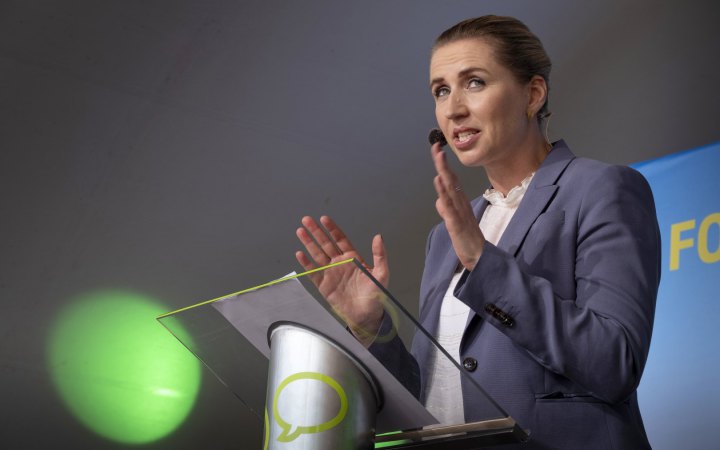 Britain and Denmark will provide more financial and military aid to Ukraine, they said on Thursday as European defence ministers met in Copenhagen to discuss long-term support for the country's defence against Russia's invasion, Reuters has reported.

Britain it would send more multiple-launch rocket systems and would also donate a "significant number" of precision guided M31A1 missiles that can strike targets up to 80 km (50 miles) away.

"This is a war on the values that Europe and the free world are built upon ... Today we reaffirm our commitment to support of Ukraine," she said.

The new measures will take Denmark's total aid to Ukraine since the start of the war to more than 3 billion Danish crowns ($417 million).