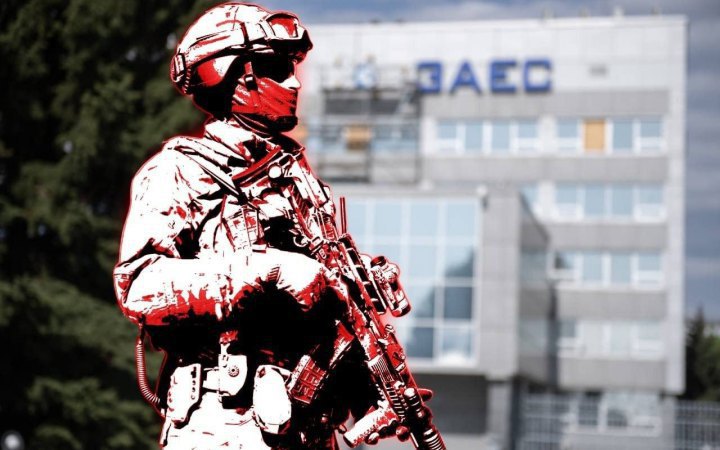 "Five hits were recorded in the area of the plant's commandant's office - directly next to the welding area and the radiation source storage area. Grass caught fire in a small area, but fortunately no-one was injured. However, the enemy did not stop there. Another five 'arrivals' occurred in the vicinity of the fire station located near the Zaporizhzhya NPP," it said.

According to Energoatom, as a result of the shelling, it was not possible for shifts at the plant to change, thus the early shift had to continue working extra hours.

The situation at the plant is now under control, the company added.

Volodymyr Zelenskyy said that Russia may provoke the largest disaster in history at the Zaporizhzhya nuclear power plant. In his opinion, it will be the use of nuclear weapons without a nuclear strike.

On 5 August, the occupiers shelled the Zaporizhzhya NPP twice a day, causing a hydrogen leak and radiation dispersion. The shelling damaged the nitrogen-oxygen station and the combined auxiliary building.