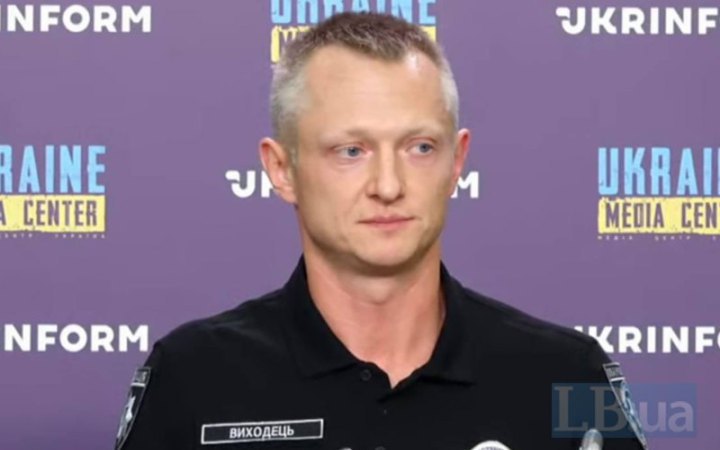 More than 300 enemy cyber attacks have been thwarted since the start of the full-scale invasion. Collaborators continue to be detected and cryptocurrency wallets financing the occupiers' proceeds get blocked, the head of the cyber police department of the National Police of Ukraine, Yuriy Vykhodets, has said at a briefing, according to an LB.ua correspondent.

"Since the beginning of martial law, the cyber police have conducted more than 950 searches. In conjunction with other law-enforcement agencies, 83 enemy attacks have been repelled and eliminated. Also, more than 300 cyber attacks that were in preparation have been foiled," Vykhodets said.

He noted that steps are being taken jointly with the General Staff to build the state's cyber defence barriers.

Employees of the cyber police have identified over 13,000 Russian servicemen who are involved in the study of war crimes in Ukraine. They have also identified 850 people, propagandists of the "russian world". Fifty collaborators have also been identified, of whom - 44 have already been notified of being suspects in criminal proceedings," he said.

Work continues with international partners to identify and halt the movement of cryptocurrency assets to support propaganda activities and finance both facilities and entities used by the Russian Federation.

"The result of such activities is the blocking of 120 cryptocurrency wallets," Vykhodets added.