The new owner is an old Kremlin minister's acquaintance

As Mondi recently reported, one of the company's russian assets, the factory in Syktyvkar, is planned to be sold to Augment Investments Limited for 95 billion rubles (or €1.5 billion). Interestingly, in 2021, Mondi reported that all its assets in russia - that is, four factories - are valued at €687 million. How is it possible that the value of one plant exceeds the total assets value by a billion? It is unknown.

Augment Investments Limited is controlled by the russian oligarch Viktor Kharitonin. The businessman has a pharmaceutical business - he became a manufacturer of the Sputnik V vaccine. In addition, he owns the companies "Pharmstandard", "Otisipharm" and "North Tower" in the "Moscow-City" complex.

Interestingly, Kharitonin is closely connected with the kremlin, namely with the minister of industry and trade of the russian federation Denis Manturov (he is under Ukrainian sanctions).

Minister Manturov is known for the fact that he, in Putin's vertical, is in charge of parallel imports - in other words, the circumvention of sanctions. In fact, he has to ensure that the russian economy does not collapse under the pressure of the West. 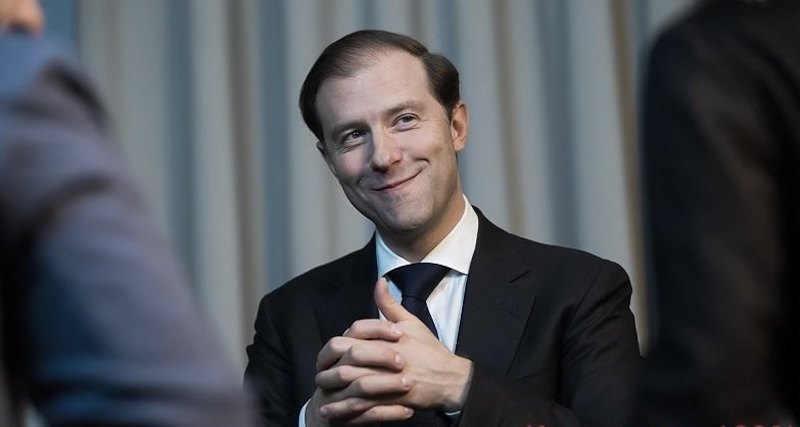 Since 2009, Manturov and Kharitonin have been members of the Council for the Development of the Pharmaceutical and Medical Industry under the government of the russian federation. They are also connected by the construction business. The father of industry minister Denys Manturov, Valentin Manturov, and the son of Rostec chairman Serhiy Chemezov (under international sanctions), Stanislav Chemezov, jointly own the company "Finansovyye sistemy (Financial Systems)", whose assets include the company "Zhemchuzhyna (Pearl)".

Kharitonin also owns a share in the same company through the company "Profit House". In addition, the oligarch has at least two apartments and several other premises in Fellini Park, which is being built by the company "Zhemchuzhyna (Pearl)". Their total area is more than 800 square meters.

And also, 9,00 square meters of real estate in "Felinni Park" were pledged to "Aresbank" until 2017. Viktor Kharitonin owns 18% of this bank.

In general, Kharitonin is a long-time favorite of the ministry of industry and trade because companies owned by the businessman win tenders from the ministry with suspicious frequency. Often - for large sums and even without competition. 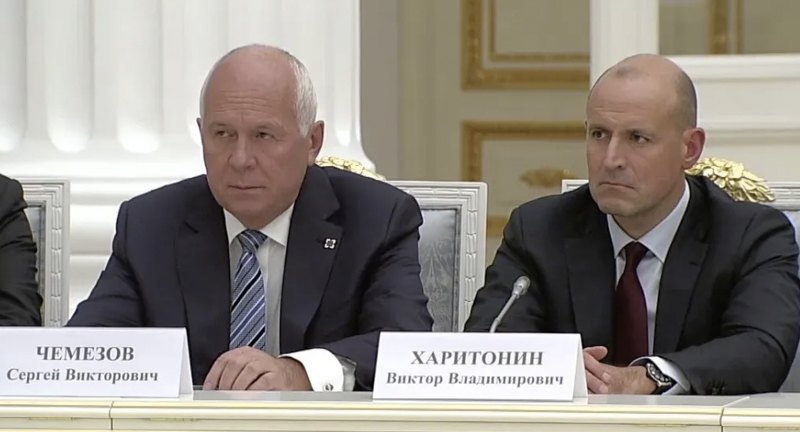 So, for example, out of 375 contracts concluded by Kharitonin's company "Pharmstandard" with the ministry in 2018, there was competition only in 8 cases. In other cases, Pharmstandard was the only participant, so the company won most of the tenders.

Here is one of the cases. In April 2018, Pharmstandard received a state order for the supply of the drug "Etravirin". Only Kharitonin's company competed for the contract worth almost a billion rubles - 954 million rubles.

In addition, Kharitonin's company is one of the producers of the Sputnik V vaccine against COVID-19. Not surprisingly, additional capacity for vaccine production will be given to Kharitonin's companies "Generium" and "Biokad", as stated by minister Manturov in an interview with the propagandist publication TASS. The russian regime does not give such important orders to just anyone.

Special conditions from the kremlin

In general, the deal on the sale of the Syktyvkar plant was not supposed to take place for several reasons.

In July, putin banned all agreements on the sale of assets of companies connected to the military-industrial complex, as well as raw materials production (Mondi falls under this category), energy companies and banks until the end of 2022. Will there be Europeans who can so easily bypass the laws signed by putin?

Secondly, currently, foreign companies cannot sell their assets in russia, without fulfilling the following conditions: 1) the company must obtain the consent of the relevant department (the familiar already ministry of industry and trade) to sell the asset to a russian business; 2) the seller must give a discount according to the agreement - at least 50% of the last market value of the asset. In other words, the russians either seize the asset at an undervalued price by force or procedurally make it impossible to exit the market. 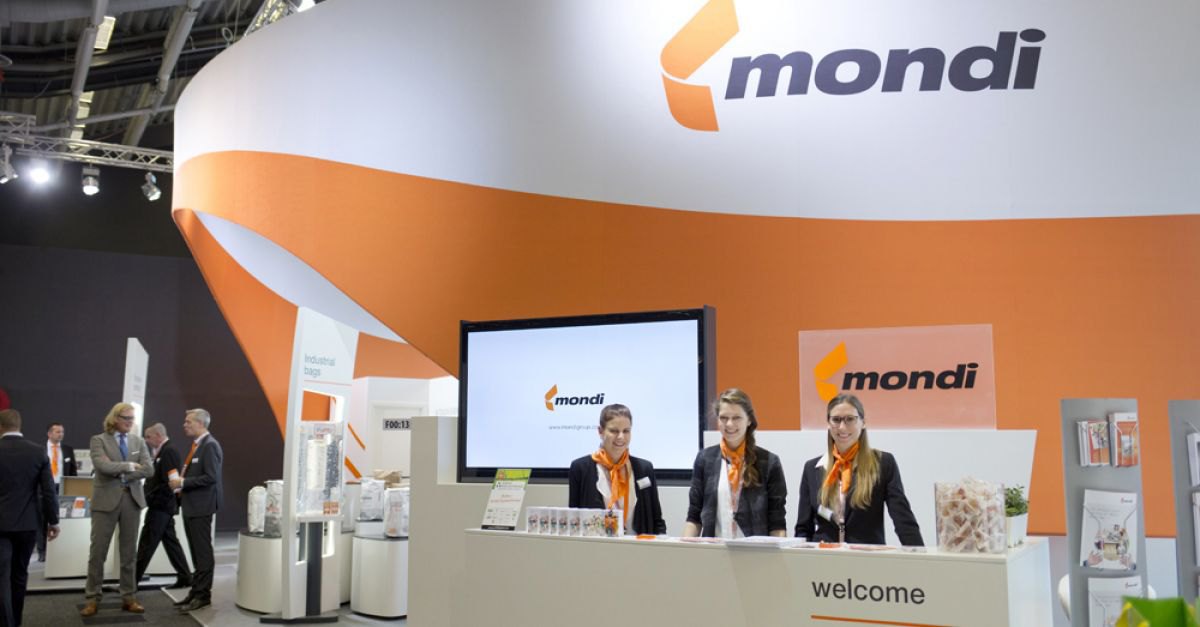 
What do we see in the Mondi deal? Manturov's friend will buy it (the ministry of industry and trade already has permission to sell it). But the price is strange: the russians allowed Mondi not only to sell its plant without a 50% discount but also to value it at a huge sum that exceeds the entire capitalization of Mondi's assets in russia by almost three times.

The company's official press release reads that Mondi plans to sell the plant for 95 billion rubles, or €1.5 billion. This suggests that the deal was concluded not at the commercial rate but the rate of the Central Bank of the russian federation. That is, the russian authorities agreed to accept Mondi's terms - thus, the company will receive more profit. For what merits?

I think the company can receive such an overpayment for the asset only under the condition that the factory in Syktyvkar will continue to work and provide the russian economy with products. The stability of food prices and the rise of social tension - this is what putin worries about and why he agrees to pay Mondi through businessmen close to the government.

Mondi, in its turn, is trying to save face by selling the plant. The work of the Syktyvkar plant on the russian market is possible only when all production processes are established, and there is support for the supply of raw materials and materials from Mondi. I wonder what the after-sales service from Mondi will look like and what schemes the British company will use for smooth packaging production in russia?

All these facts lead us to one conclusion: the sale of the Mondi plant in Syktyvkar is not a market deal. It has not an economic, but a political character because, in fact, the plant will not be sold to Kharitonin but to the kremlin.