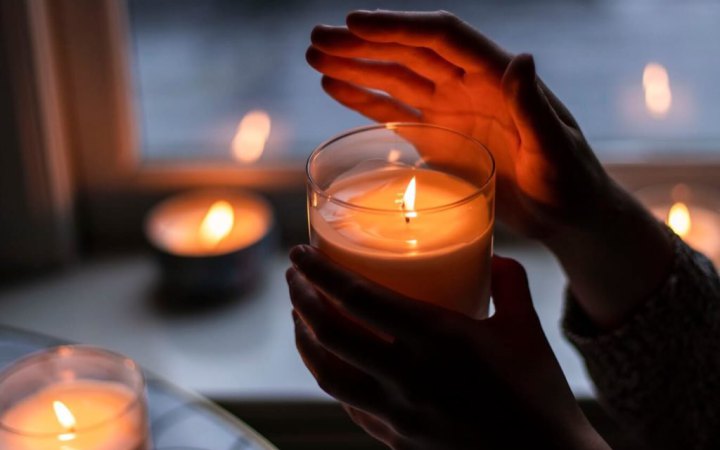 The Russian occupiers have hit energy infrastructure facilities in Ukraine, which left a number of settlements partially without electricity and water supply, local authorities have said.

The head of the Poltava regional state administration, Dmytro Lunin, reported in a Telegram post about enemy missiles shot down by the Ukrainian air defence.

Poltava mayor Oleksandr Mamay said water and power supply in the city and region was disrupted. He promised that water supply would be resumed soon.

The Derhachiv district council of Kharkiv Region reported that the occupiers have struck critical infrastructure facilities, leaving the entire territory of the community in the dark.

Kharkiv mayor Ihor Terekhov reported a Russian strike on the city's infrastructure, which has resulted in many districts losing power and water supply. The head of the Kharkiv regional state administration, Oleh Synyehubov, also said that some settlements in the region now have no electricity and water supply.

The Pavlograd city council (Dnipropetrovsk Region) said Russia hit the infrastructure facility outside the city, leaving some streets without lights. The head of the Dnipropetrovsk regional military administration, Valentyn Reznychenko, said on Telegram that some towns and communities in the region were left without power. The Russians have hit the energy infrastructure.

The head of the Sumy regional military infrastructure, Dmytro Zhyvytskyy, urged residents to switch off electrical appliances to avoid damage due to a drop in voltage. He explained that the region's electricity system remains unstable due to the destruction caused by enemy shelling in March.

Serhiy Bratchuk, a spokesman for the Odesa regional military administration, said on Telegram that the situation in the region is fully under control. All services are working according to assigned tasks.