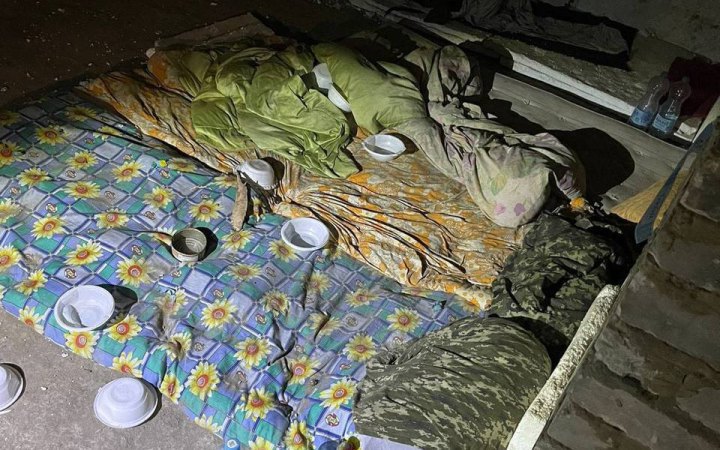 The Derhachiv district prosecutor's office in Kharkiv Region has examined the premises that used to be taken by the so-called people's militia of Kozacha Lopan, where the Russian army tortured people during the town's occupation as part of a criminal case over collaborationist activities.

"Law enforcers found that during the occupation of the settlement, representatives of the Russian Federation set up a pseudo-legal body in the basement of which they set up a chamber where they tortured civilians," the Prosecutor-General's Office said.

Documents confirming the functioning of the pseudo-police department were seized during the inspection.

The individuals who worked for representatives of the aggressor state in the village of Kozacha Lopan have been identified and measures are being taken to bring them to criminal responsibility.

Kozacha Lopan was liberated a week ago. Ukrainian troops reached the settlement on foot.