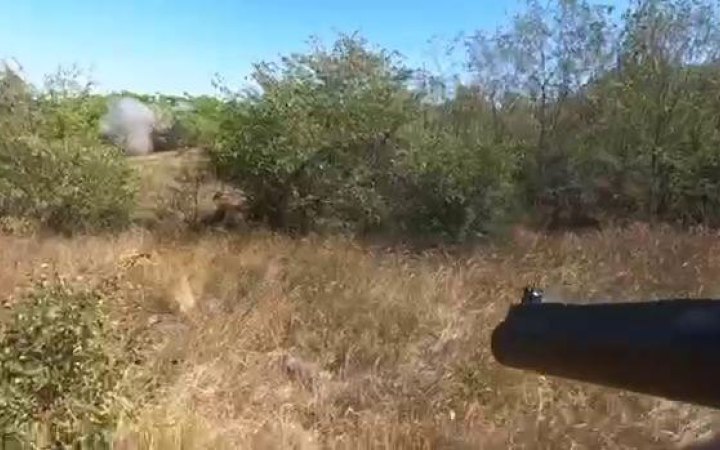 "During the operation, the SOF combat group burned one Russian combat vehicle and completely destroyed the crews of three Tigers. After the ambush, the SOF operators switched to other tasks without losses," the military said.

The Special Operations Forces added that they remind the occupiers that "unauthorized walks in Ukrainian forests will always end badly for them."

The other day the SOF shot down a Russian SU-34 bomber from the portable anti-aircraft missile system Igla.