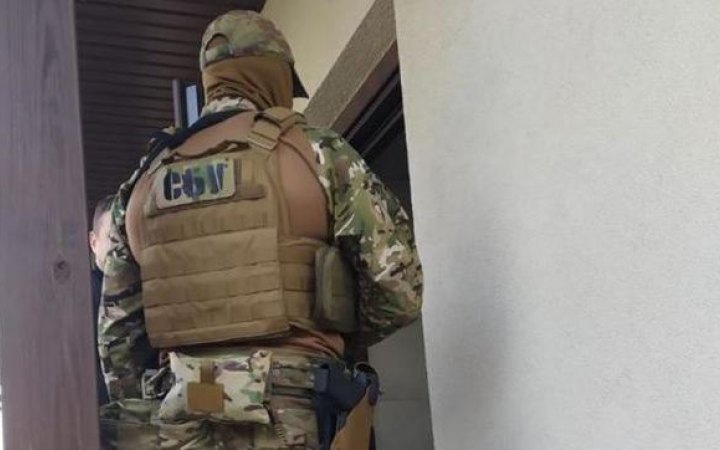 Two suspects were detected during stabilization measures in the de-occupied territories of the south and east of our country. The collaborators were members of local occupying administrations and helped Russians to repress Ukrainians.

"As a result of investigative and operative actions, the former secretary of the Oleshky tower council from the banned OPFL [Opposition Platform-For Life] party, whom the enemy appointed vice-mayor of the captured town, was also served a notice of suspicion," the SBU added.

In Lyman, a resident who voluntarily agreed to cooperate with the Russians was exposed.

She urged people to support the occupiers during the full-scale invasion of Russia. For this she was offered to head the so-called "department of labor and social protection" in the occupying administration.

Before that, she was sent to occupied Yenakiyeve to take the Kremlin's "ideology course". Afterwards, the collaborator tried to form the "staff" of the pseudo-institution and conducted personal interviews with potential "candidates". In addition, the woman helped Russians to collect information on Donbas war veterans who lived in Lyman.

The SBU detained the head of the local occupying administration in de-occupied Novovoskresensk, Kherson Region. He campaigned for Russia, tried to force the village teachers to cooperate with them, as well as handed over Ukrainian activists, in particular, members of the resistance movement, to the invaders.

The SBU also documented the collaboration activities of the so-called "first deputy of the civil-military administration" of the temporarily occupied city of Oleshky (Kherson Region). He was a deputy of the local council from the banned OPFL party.

"The traitor joined the aggressors after they seized part of the region. He helps them with logistics, in particular, he supplied office equipment to the occupying administration. He also signs illegal orders to implement Moscow's instructions in the captured city. SBU officers have established the location of the collaborator and found out the routes of his movement. Comprehensive measures are being taken to bring him to justice for crimes against Ukraine," the SBU said.