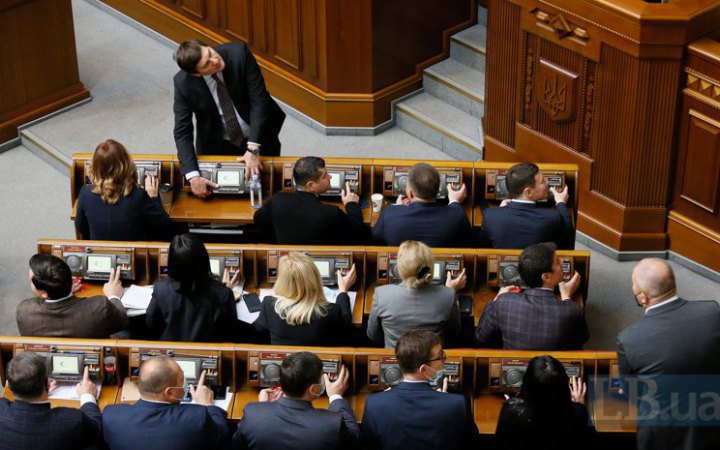 The Verkhovna Rada Committee on National Security, Defence and Intelligence supported the extension of martial law and general mobilisation for 90 days until 19 February 2023, the MP of the Voice (Holos) faction Yaroslav Zheleznyak said.

"The relevant resolutions 8189 and 8190 are recommended for approval at the plenary session to be held in the coming days," he wrote.

In Ukraine, the introduction of martial law is proposed by the National Security and Defence Council, agreed upon by the President, and approved by the Verkhovna Rada of Ukraine. In response to the full-scale invasion of the Russian Federation, martial law was introduced in Ukraine from 5:30 a.m. on 24 February 2022 throughout the territory controlled by Ukraine for 30 days. It was extended in March and April. In May and August, the legal regime of wartime, as well as mobilisation, were extended for 90 days.