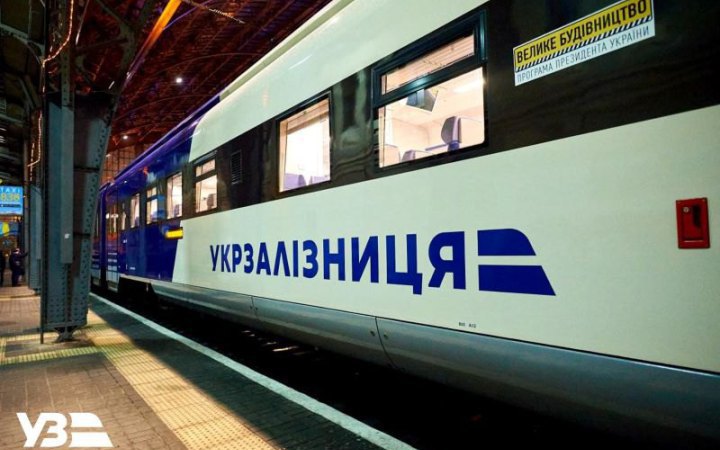 For the first time since the beginning of Russia's full-scale invasion, Ukrzaliznytsya (Ukrainian Railway) is resuming passenger rail service to Mykolayiv, the company's press service has said.

Ukrzaliznytsya received the permission from the Mykolayiv regional military administration and the military. The first train to Mykolayiv will depart from Kyiv today at 22.00.

"Train No 121/122 Kyiv-Mykolayiv will run on even days from the capital and on odd days from Mykolayiv. It will depart from the capital at 22.14 and arrive in Mykolayiv at 07.15. In the opposite direction the train will depart at 22.09 and arrive in Kyiv at 06.55. Tickets can already be purchased at the box office, in the app or via Ukrzaliznytsya chatbots," it said.

According to Ukrzaliznytsya board chairman Oleksandr Kamyshyn, in the next few days the railway connection with Kherson will be restored.

"The railway workers are already working in the direction, following in the footsteps of the military and bomb experts. A lot of damage to the infrastructure has already been detected, but we will quickly restore it and launch the long-awaited service of our Train to Victory," Kamyshyn added.

The United24 fundraising platform together with Ukrzaliznytsya launched the sale of charity tickets for the first train services to de-occupied cities on 13 November. One thousand tickets were sold on the first day.

Recently, the repair of the contact network between Kharkiv and Izyum was completed and electric trains were launched.