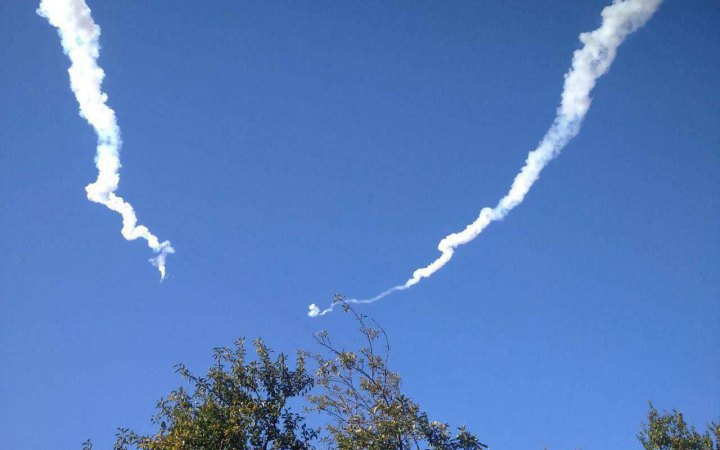 Two explosions were registered in Kyiv during the air raid. According to preliminary data, residential buildings in the Pechersk district were hit, the Kyiv City Military Administration and Mayor Vitaliy Klitschko informed on Telegram.

"Kyiv residents, stay in shelters, two explosions have been registered in the capital! Information on victims and injured is being clarified. All relevant services are already working," the statement said.

According to preliminary data, four missiles were shot down.

"Attack on the capital. According to preliminary information, two residential buildings were hit in the Pechersk district. Air defence shot down several missiles over Kyiv. Medics and rescuers are at the scene. More information later," said the mayor of the city Vitaliy Klitschko.

Update 16:06. Another hit in the Pechersk district. It is a high-rise building, Klitschko said.

The enemy has launched a massive missile attack on Ukraine. An air alert was declared in all regions. The Air Force warned that the Russians could strike during the G20 summit on 15-16 November.