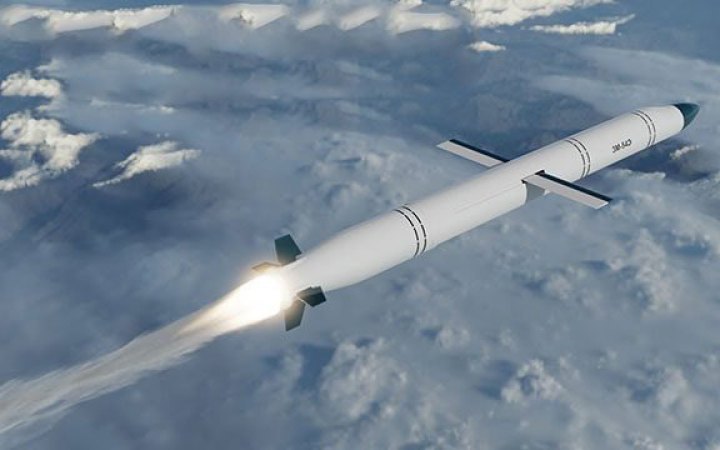 The Security Service of Ukraine (SBU) named the Russian military who may be involved in the missile shelling of Ukraine on 15 November, the press service of the SBU states.

"According to one of the versions, which is currently being checked by the SBU, servicemen of the 184th heavy bomber aviation regiment of the Russian Federation, which is part of the 22nd heavy bomber division, are probably involved in the shelling," the Security Service said.

According to the head of the Security Service of Ukraine Vasyl Malyuk, several other versions are also being studied, one of them involving the 52nd heavy bomber regiment of the Russian Federation.

Currently, the SBU officers are working to establish all the circumstances and specific perpetrators of the missile attacks.

"Missile fragments and other material evidence found at the hit sites have already been sent for examination," noted Malyuk.

Russia fired almost a hundred missiles at Ukraine yesterday. 73 of them were shot down. Ukrainian defenders also destroyed 10 Shahed drones.