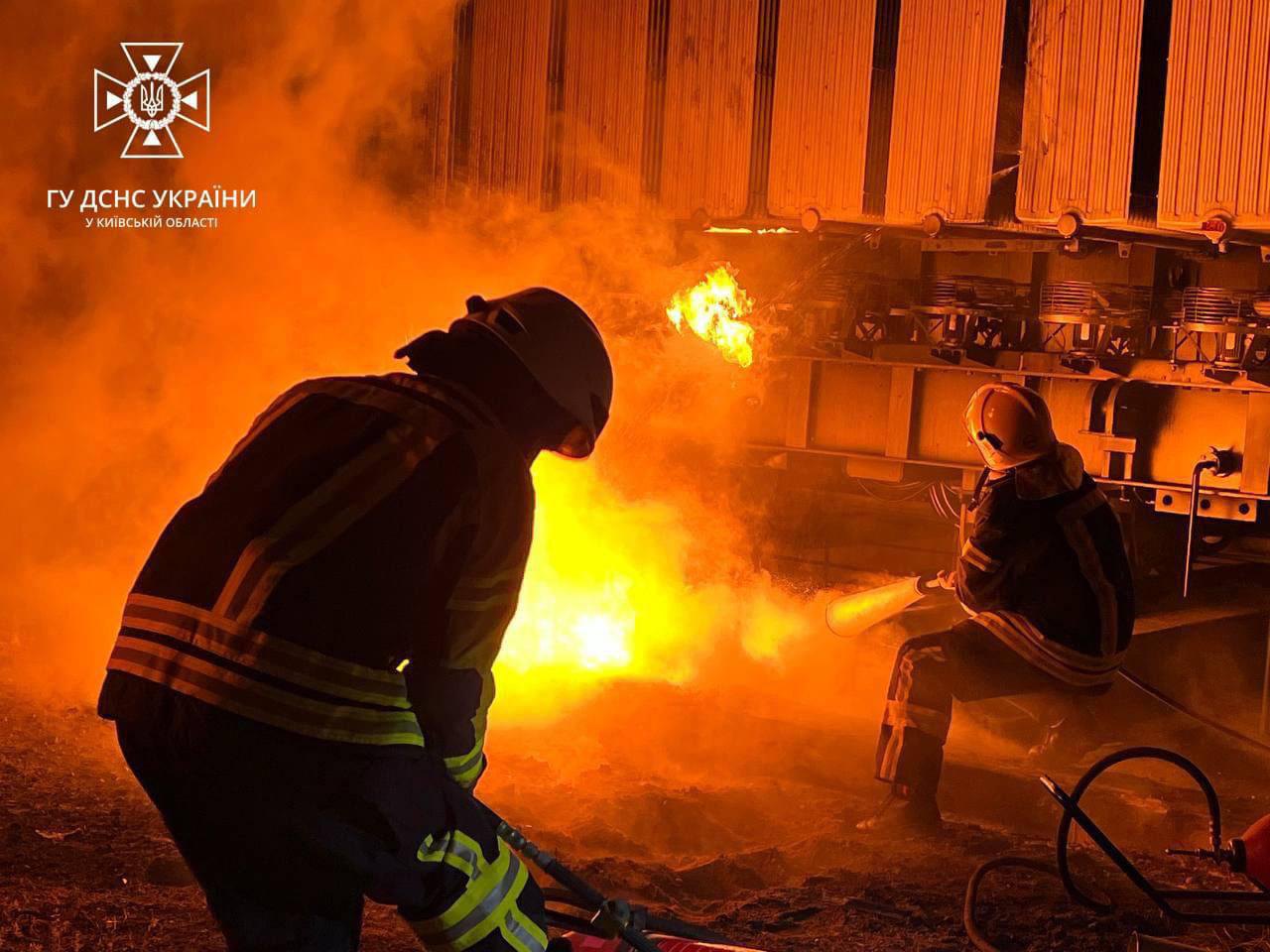 On 15 November, Russia launched about a hundred missile strikes on the territory of Ukraine, destroying residential buildings and critical infrastructure. Russia is conducting warfare in violation of all possible conventions and international rules enshrined in the UN Charter. And this is the reason why Poland suffered a missile attack, why two civilians were killed.

Russia did this following a defeat in the UN General Assembly which voted in favour of Russia's reparations to Ukraine during the G20 summit where everyone, including China, called on Russia to stop nuclear blackmail and abandon nuclear rhetoric. This summit was a failure for Moscow, which is still trying to reach an agreement. To agree, as President Zelenskyy rightly noted, to accumulate forces and organize another attack.

However, despite the statements of NATO leaders that the missile attack on Poland would not have happened if it were not for the war waged by Russia against Ukraine, we have seen that some NATO countries are not ready to respond properly to Russia. The Alliance refused even to hold consultations on the tragic incident although this option is provided for by the NATO Charter. The only achievement is a certain strengthening of Poland's air defence.

However, the problem is not that Polish, Slovak, Romanian or other skies are not closed. The problem is that Ukraine's airspace is constantly in danger because of Russian missiles. This is the reason why Russian-made missiles, as they are called in the West, fall on the territory of NATO member states. 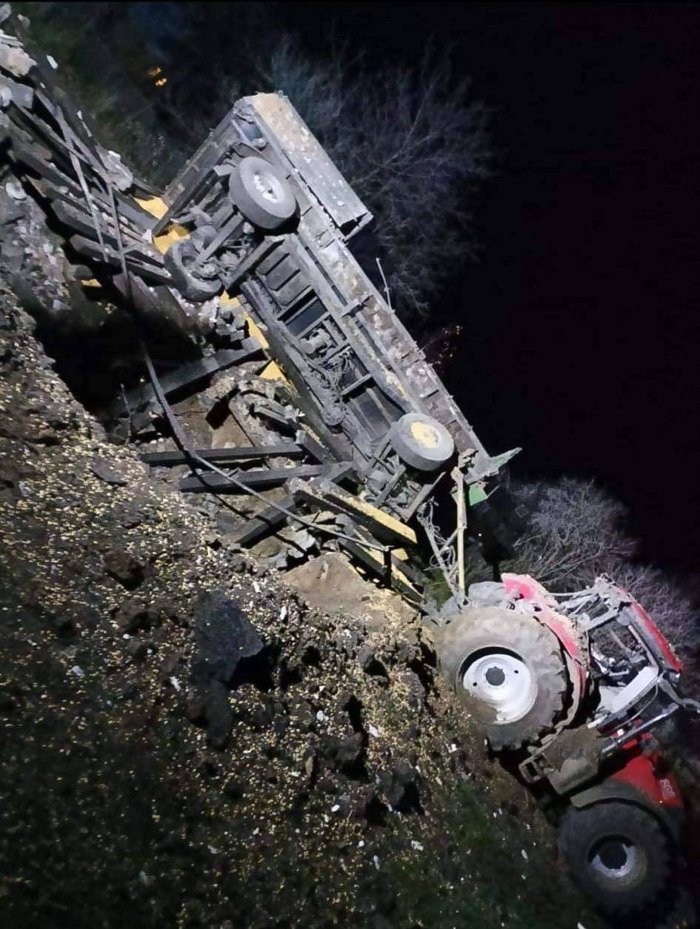 Photo: gazeta.pl
At the site of the tragedy

What did Russia actually do? It tried to strike a critical infrastructure facility in Ukraine. The Polish town of Przewodów, where the shell fell, is located near the Dobrotvir thermal power plant, which is connected to the European grid and ensures the transmission of electricity through the Poland-Ukraine line.

Well, they said that Russia did not try to attack Poland. However, it definitely hit the facilities that are critical for NATO countries. Has everyone already forgotten that the Russian missile strike damaged the infrastructure that ensures the pumping of oil through the Ukrainian pipeline Druzhba; that it is a direct blow to the interests of Hungary, the Czech Republic and Slovakia, NATO member states?

We are now all discussing the missile strike on the territory of Poland. Wasn't it a fragment of a Russian missile from the Pantsir-S1 anti-aircraft missile system that "accidentally" washed up on a Bulgarian beach? Didn't Russian planes violate the airspace of Romania and the Baltic states, forcing American and British pilots to scramble their fighters? Maybe Russian ships did not cross into Danish territorial waters? Or maybe the Russians did not arrange explosions at Czech warehouses? Have we forgotten about the strange detonations at gas pipelines for the construction of which the EU countries paid a lot of money to Moscow? Perhaps the militarization of Kaliningrad has already been completed? 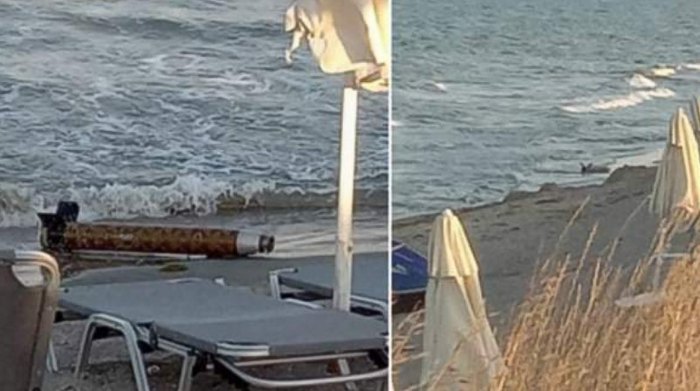 Photo: TSN
A part of the Russian missile from the Pantsir-S1 washed up on a Bulgarian beach in Bulgaria

If I am not mistaken, all this definitely affects the interests of NATO countries, which decided to keep silent this time. And this was the position that Russia was counting on. In a country that still seeks only one thing - the split and then the destruction of the entire North Atlantic Alliance.

It would be strange if Russia did not try to provoke NATO, to undermine this organization, to do everything to make it less supportive of Ukraine.

It is strange not to notice that this missile attack on the territory of Poland happened during the seventh Ramstein meeting, as well as when Russian troops are accumulating in Belarus. And on the day of the NATO Council meeting, Putin allocated 105 billion rubles to the Belarusian authorities for the so-called import substitution programmes, in fact, to continue the war.

Putin will definitely see NATO's current response as weakness - whether it is so or not. He is likely to increase the number of tragic incidents that will affect NATO member states directly. Sooner or later, NATO will have to face up to the aggressor, who is constantly testing the boundaries of the "red lines". 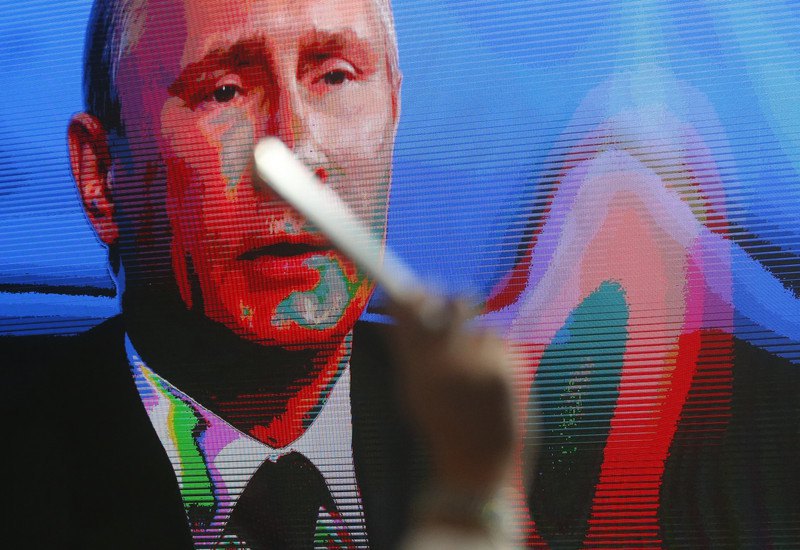 President Zelenskyy is right when he says that Russia understands only the language of force, when it loses. However, only the Western coalition can inflict a complete fiasco on the Russian regime. Negotiations on Russian terms will not help this. It will only drive a wedge among democratic states. Because the truth is as follows: Russia has already turned Eastern Europe into a battlefield.