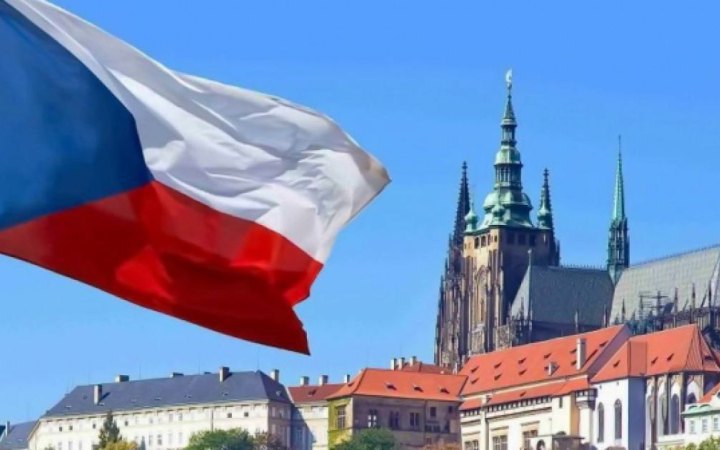 The Chamber of Deputies of the Czech Parliament adopted a draft resolution on recognising the current Russian regime as a terrorist one, the website of the parliament states.

129 out of 156 deputies present voted for the corresponding decision.

As stated in the text of the resolution, the House of Deputies condemned the Russian military aggression, attacks on civilians and shelling of civilian and energy infrastructure, as well as shelling and deployment of the Russian military on the territory of Zaporizhzhya Nuclear Power Plant.

In addition, the MPs did not recognize the pseudo-referendums on the Ukrainian territories temporarily occupied by Russia.

The Chamber of Deputies supported the proposal of the Czech Foreign Minister to establish a special tribunal to prosecute the crimes of Russian aggression, as well as to investigate the crimes under the supervision of the International Criminal Court.