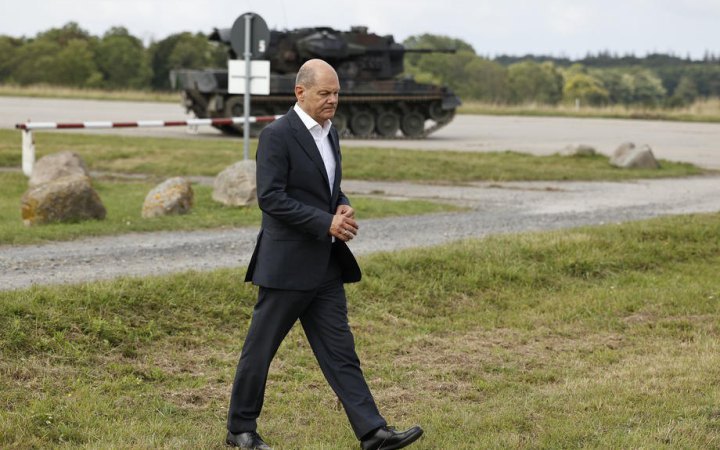 At the session on food and energy security of the G20 summit in Bali, German Chancellor Olaf Scholz said, according to Reuters, that he believes the end of the war unleashed by Russia in Ukraine is the best way to restore the global economy.

"Above all, I would like to once again make very clear that the most effective way to get a recovery in the world economy is to end Russia's war against Ukraine," he stressed.

According to journalists, the final communique to be signed by the participants of the summit contains the following wording: "recognizing that the G20 is not a forum for addressing security issues, we acknowledge that security issues can have significant implications for the global economy".

The draft document, excerpts of which were published by Bloomberg, states: "Most members strongly condemned the war in Ukraine and stressed it is causing immense human suffering and exacerbating existing fragilities in the international financial system." The document refers to "the war in Ukraine" but not "Russia's war in Ukraine," a compromise in wording designed to get as many G20 leaders to sign off as possible.