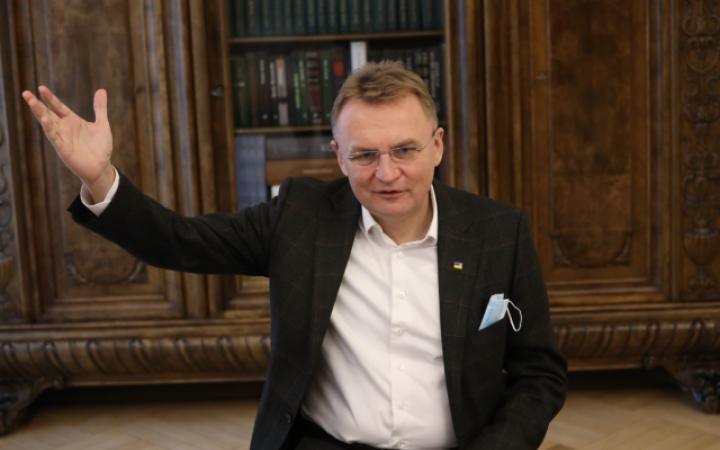 Due to the Russian shelling, 80% of Lviv remains without power supply, mayor Andriy Sadovyy has said.

"Due to the lack of electricity, heating supply has been temporarily suspended. There is no hot water. Our utilities are already launching diesel generators," he explained.

He added that one person was seriously wounded as a result of the missile attack, he was hospitalised and is undergoing surgery.

Trams and trolleybuses are not running in Lviv, restoration work will begin after the alarm is over. Also, traffic lights are off.

According to Sadovyy, all schoolchildren and preschoolers are in shelters with teachers and carers until the end of the alarm.

"Cars with loudspeakers will inform you about the end of the alarm in the city," he added.