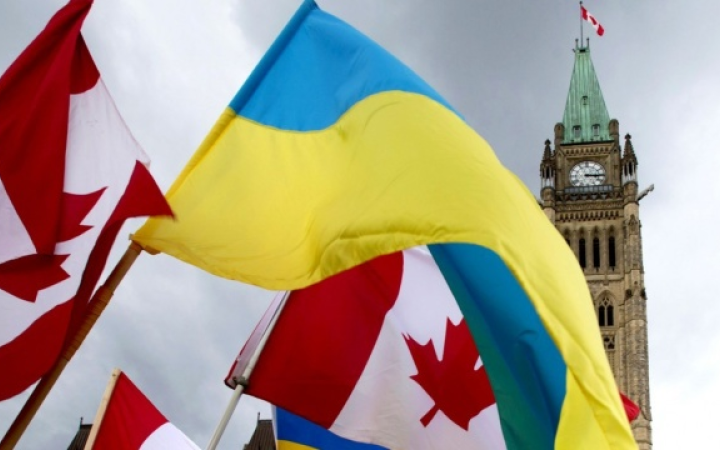 Today, at the G20 Summit in Bali, Indonesia, the Prime Minister, Justin Trudeau, announced that Canada will provide $500 million in additional military assistance for Ukraine, to assist the Armed Forces of Ukraine in defending their country against Russia’s brutal and unjustifiable invasion.

This commitment builds on the $500 million in military aid for Ukraine announced in Budget 2022 and will go toward military, surveillance, and communications equipment, fuel, and medical supplies.

Canada is also imposing additional sanctions against Russian individuals. These sanctions target 23 members of the Russian justice and security sectors, including police officers and investigators, prosecutors, judges, and prison officials, involved in gross and systematic human rights violations against Russian opposition leaders. These new measures build on the sanctions Canada has imposed on over 1,400 individuals and entities since Russia’s illegal and unprovoked invasion of Ukraine in February 2022.