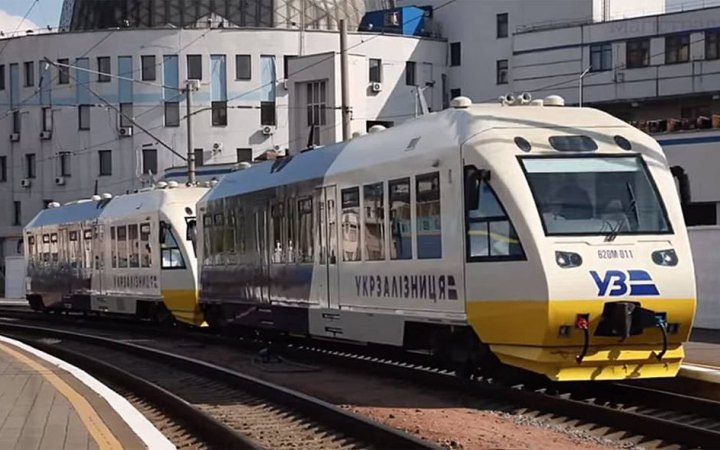 As of 11 December, Ukrzaliznytsya (Ukrainian Railway) will resume the international service Mukachevo - Chop - Cierna nad Tisou - Kosice, which will connect the hub in Transcarpathia with one of the largest airports in Slovakia.

In addition, trains will pass through the Chop station: in the direction of Mukachevo - at 12:00 and 14:51, in the direction of Kosice - at 16:13 and 19:26, which will allow passengers from different parts of the country to conveniently transfer to trains to / from Kosice.

It is noted that tickets, whose price starts from UAH 363, are already available at the ticket offices of the stations and directly on board the trains.