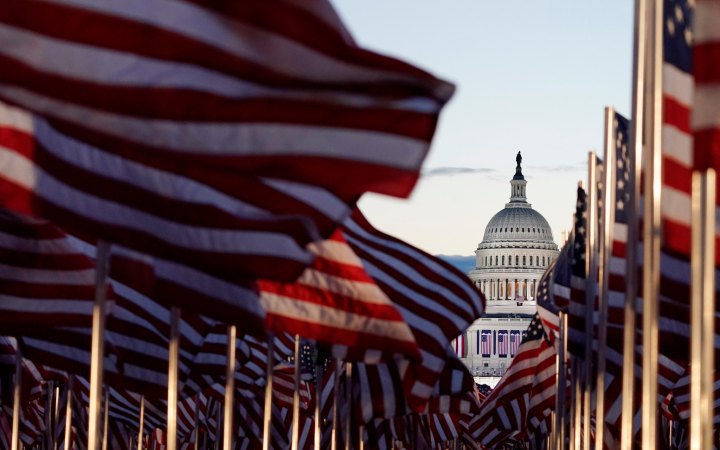 U.S. lawmakers have agreed to provide Ukraine with at least $800 million in additional security assistance next year, according to an $858 billion defence policy bill released on Tuesday, Reuters reports.

The legislators increased the amount of aid by $500 million over the amount requested by President Joe Biden earlier this year. U.S. lawmakers also agreed to boost Taiwan with billions in aid over the next few years.

It also strengthens the Pacific Deterrence Initiative, with $11.5 billion in new investments. And it authorises the Taiwan Enhanced Resilience Act of 2022, legislation to increase security cooperation with Taiwan with up to $10 billion in spending over five years.

The compromise version of the NDAA, a must-pass bill for the Pentagon, is the result of months of negotiations between Republicans and Democrats in the Senate and House of Representatives.

From Biden's original request to now, the bill has increased by $45 billion as congressional negotiators have sought to address the effects of global inflation and provide Ukraine with additional security assistance.

The fiscal 2023 NDAA is expected to pass the Senate and House of Representatives this month, and be sent to the White House for Biden to sign into law.

However, the bill is not the final word on spending. Authorisation bills, like the NDAA, only create programs. Congress must pass appropriations bills to give the government legal authority to spend federal money.

Congressional leaders have not yet agreed on an appropriations bill for next year.