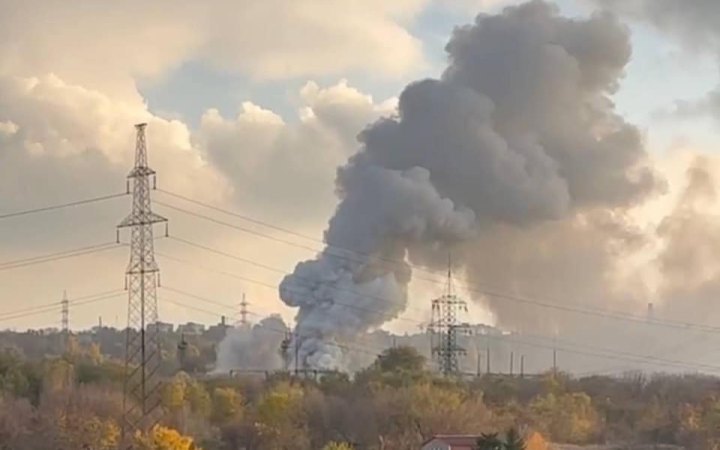 Chairman of the US Joint Chiefs of Staff General Mark Milley and Royal Navy Admiral, Tony Radakin, the UK’s Chief of Defence Staff, believe that Russian President Vladimir Putin continues to make disastrous mistakes in the war, the senior military officials said during a meeting of the Wall Street Journal's Board of Chief Executives, according to the Pentagon's website.

Milley believes that Putin has already been defeated in the war. Ukraine defeated the Russian attack on Kyiv, then withstood the battles in the east. After that, Ukrainian troops launched a counterattack in Kharkiv Region and drove the enemy back from the second-largest city. Then they pushed the occupiers out of strategic Kherson. But Russia still occupies part of the Ukrainian territory, and there is a significant amount of fighting ahead.

"But right this minute the situation on the ground … is [that] the lines are stabilizing and as winter rolls in, things will slow down a little bit as a result of the freezing cold. Then there'll be some potential opportunity for offensive action by either side in the depth of the winter because of the weather and the terrain. So we'll see what happens with respect to that," Milley said.

The American general added that Russia attacks civilians by hitting the energy infrastructure. The Ukrainian army does not depend on it for military operations.

"This is an existential conflict for Ukraine, … the brutality of this is fueling an even stronger resolve in the Ukrainian people," he believes.

Neither Milley nor Radakin would make predictions about when the war would end, but both said their countries would support Ukraine as long as it takes.