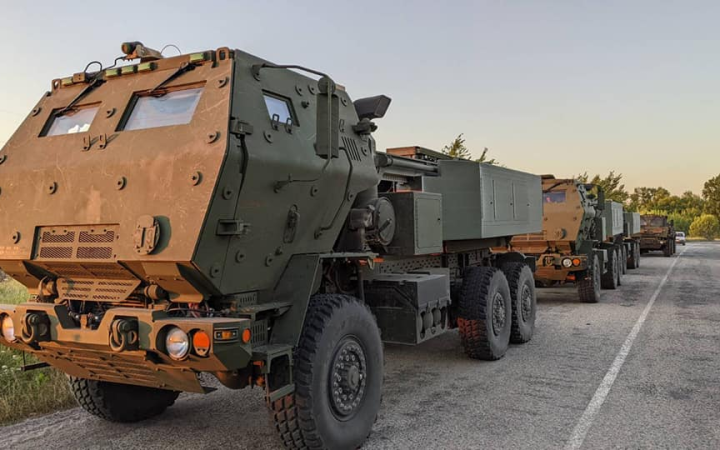 The United States is preparing to send Ukraine a new military aid package worth $275 million, which may be announced as early as Friday, 9 December, Reuters reports.

The publication notes that it may include anti-drone weapons and means to boost air defence.

This package is provided under the Presidential Drawdown Authority (PDA) program which allows the U.S. President to transfer weapons without additional congressional approval.

Since the beginning of the war, the United States has provided about $19.1 billion in security assistance to Kyiv.

In addition, US lawmakers have agreed to provide Ukraine with at least $800 million in additional security assistance next year.