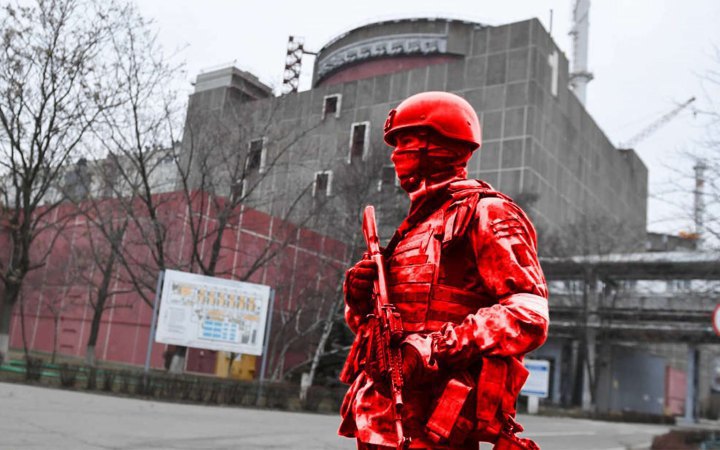 According to the report, on 8 December, the Russian military broke into the premises where the ZNPP Social Programs Department is located, and in the presence of other employees severely beat the head of the department Oleksiy Trubenkov and his deputy Yuriy Androsov. Then the invaders took them out of the premises and drove them in an unknown direction.

"In addition, the Russians detained and threw into the basement the head of the ZNPP shift Kostyantyn Beiner, who is a qualified professional directly responsible for nuclear and radiation safety," the statement said.

Energoatom emphasizes that by such actions, the occupiers are trying to gain the pro-Ukrainian personnel of the plant's loyalty, increase the number of employees's transfers to the fake Rosatom managed JSC "Operating Organization of Zaporizhzhya NPP", and report to Putin on the Ukrainian personnel's support of Russia's fascist terrorist actions.

"But the invaders do not succeed, because the staff resists, so they are furious and turn into raging jailers, intensifying bandit attacks on ZNPP employees who want to continue working in Ukraine", the post says.

Energoatom once again appealed to IAEA Director General Rafael Grossi and the entire international community to make every effort and take all possible measures to release ZNPP workers from the captivity of Russian terrorists.