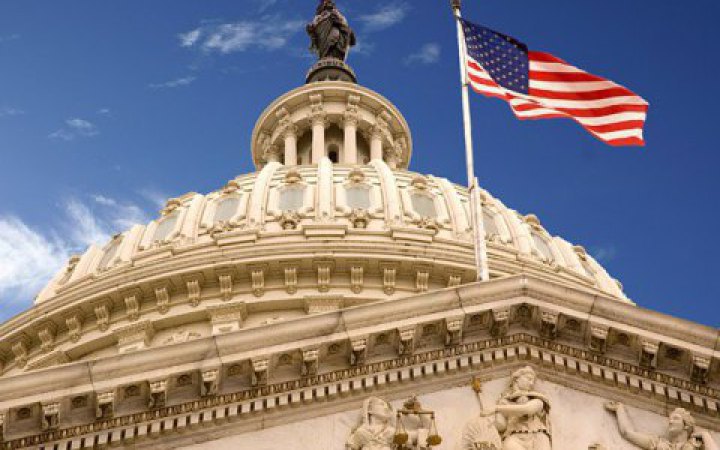 Members of the U.S. Senate Foreign Relations Committee supported the resolution, according to which the actions of the Russian Federation are recognised as genocide against the Ukrainian people, Voice of America reports.

"From here on, it is up to the leader of the Democratic majority in the Senate, Senator Chuck Schumer," the press centre of the resolution's co-author, Senator Jim Risch, explained in a comment to the Voice of America.

Now the document is ready for voting in the Senate.

So far, the date of voting for the document has not been determined.

Earlier, US lawmakers agreed to provide Ukraine with at least $800 million in additional security assistance next year, according to the relevant bill on defenсe policy for 858 billion, published on Tuesday.