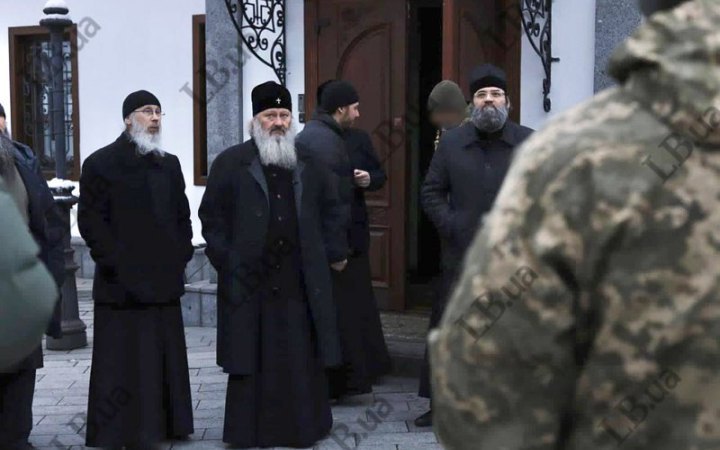 The abbot of the Kyiv Pechersk Lavra's Holy Dormition, Metropolitan Pavel, has called on President Volodymyr Zelenskyy not to take away the churches on the territory of the Lavra from the Ukrainian Orthodox Church of the Moscow Patriarchate (UOC-MP), which were leased to it.

He recorded a video message in which he complained that the UOC had not received a written notice of termination of the lease after 1 January.

In particular, the lease problem concerns the Holy Dormition Cathedral and the Refectory Church. According to Metropolitan Pavlo, their lease expires on 31 December. This is the last day when the UOC-MP will hold services there. According to Pavlo, he was informed about this by the director of the state reserve Kyiv Pechersk Monastery. The state represented by the reserve is the owner of all the premises of the monastery.

Metropolitan Pavel said that he had asked Culture Minister Oleksandr Tkachenko but did not receive a response. Pavlo called on President Zelenskyy to protect the UOC-MP, namely, to urge the government and MPs not to terminate the lease of the Lavra's churches.

Pavlo also said that "people who have nothing to do with the church should not tell us when to celebrate Christmas and which church to visit".