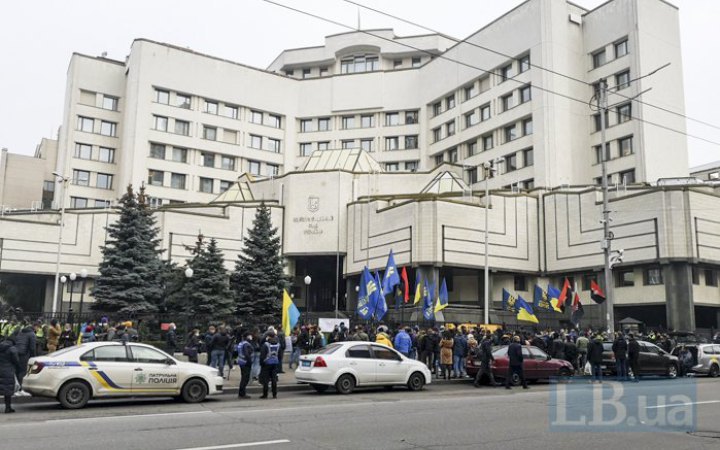 The Constitutional Court of Ukraine (CCU) has ruled that the renaming of the Ukrainian Orthodox Church (UOC) of the Moscow Patriarchate (MP) is lawful. Now the church is planned to be renamed to the Russian Orthodox Church in Ukraine, the CCU reported.

In adopting its decision, the Constitutional Court of Ukraine took into account the judgment of the European Court of Human Rights in the case of Ilyin and Others v. Ukraine, where, in particular, it is noted: „the mere fact of a State requiring a religious organisation which is seeking registration to take on a name which is not liable to mislead believers and the general public and which enables it to be distinguished from already existing organisations can in principle be seen as a justified limitation on its right to choose its name freely“.

The text of the Decision and its summary will be published on the official website of the Constitutional Court on 28 December 2022.

In addition, on Wednesday, 28 December 2022 at 9.30 a.m., a briefing of the judges-rapporteurs in this case will take place.

The draft law itself was adopted by the Verkhovna Rada 4 years ago, but it has not yet entered into force, because then the Opposition Bloc filed an application to the Constitutional Court that the document was allegedly illegal. Since then, there has been no meeting on this case.

Since mid-November, the Security Service of Ukraine has been conducting searches in the dioceses of the UOC-MP. Law enforcers say that they find prohibited items (usually Russian literature and Russian guidelines), foreign citizens who are hiding, weapons, and saboteurs, as well as interrogate clergymen.