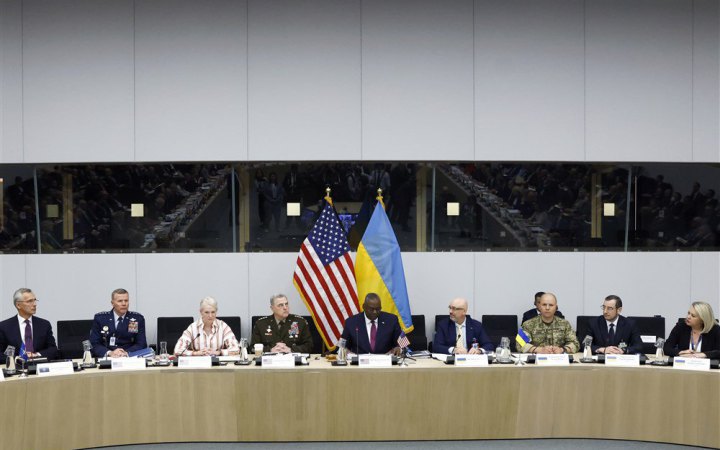 The next US military support package may for the first time include Sea Sparrow air defence missiles. They are equipped with radar guidance and can be used both from sea and land to intercept aircraft and cruise missiles.

Two people familiar with the matter said that the Ukrainian military has managed to tweak its existing Soviet-era BUK launchers to fire the Sea Sparrow, Politico informs.

Up to this point, Taiwan has been the only country to operate the ground-launched version of the missiles, while the U.S. and multiple allied navies use the ship-mounted version. 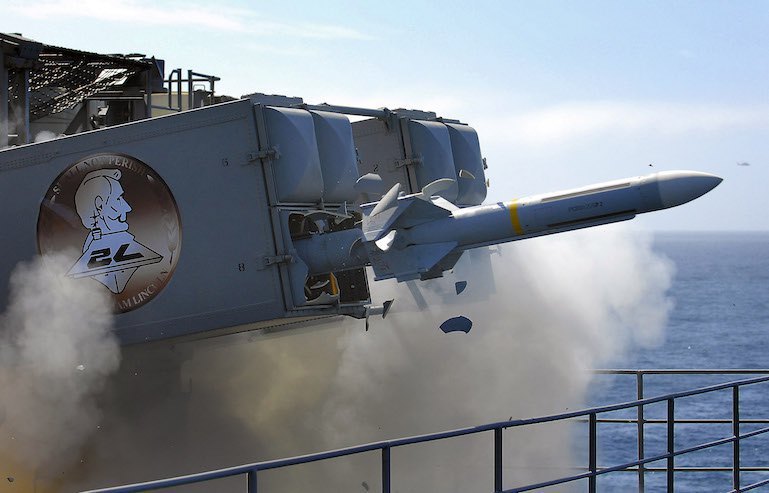 According to journalists, these missiles should be included in the aid package that may be announced this week. It should also include Bradley infantry machines.