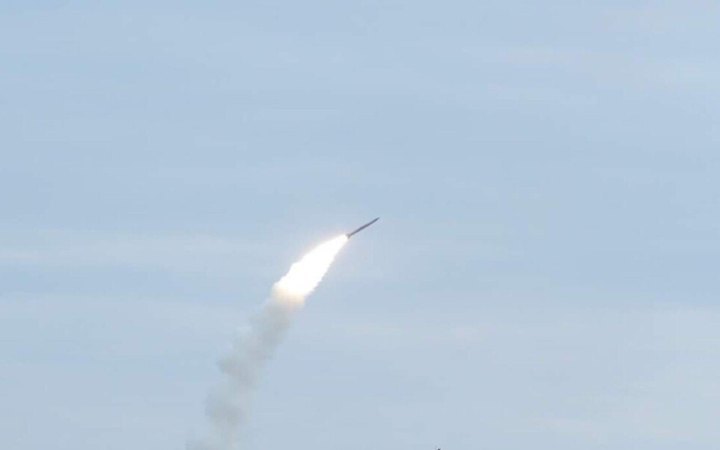 "Kramatorsk. Occupiers hit the city twice with missiles. There is a hit in a detached house. There are no casualties," Tymoshenko wrote.

According to him, emergency services are working at the scene.

In turn, the mayor of Kramatorsk Oleksandr Honcharenko published a photo of the consequences of the missile strike.

According to him, 14 detached houses were damaged by missile strikes. 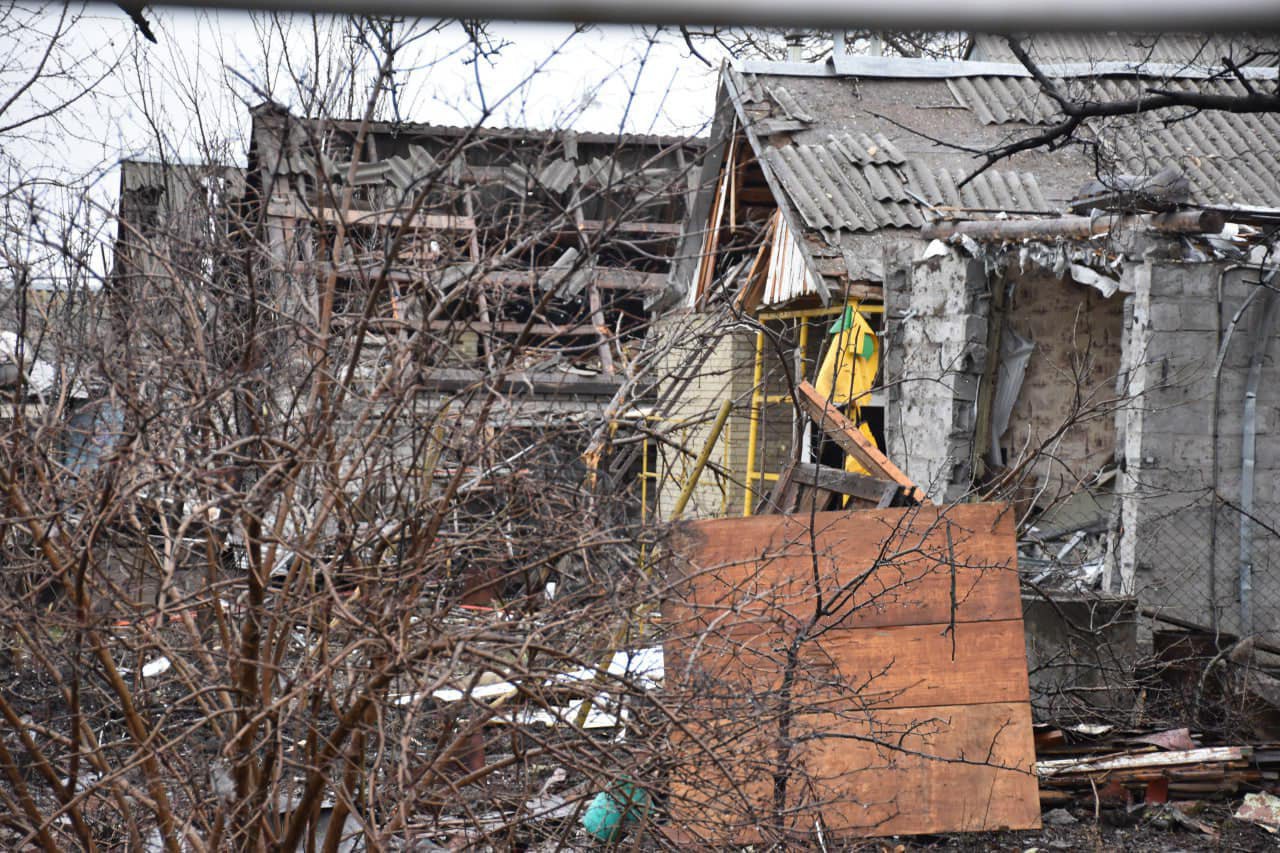 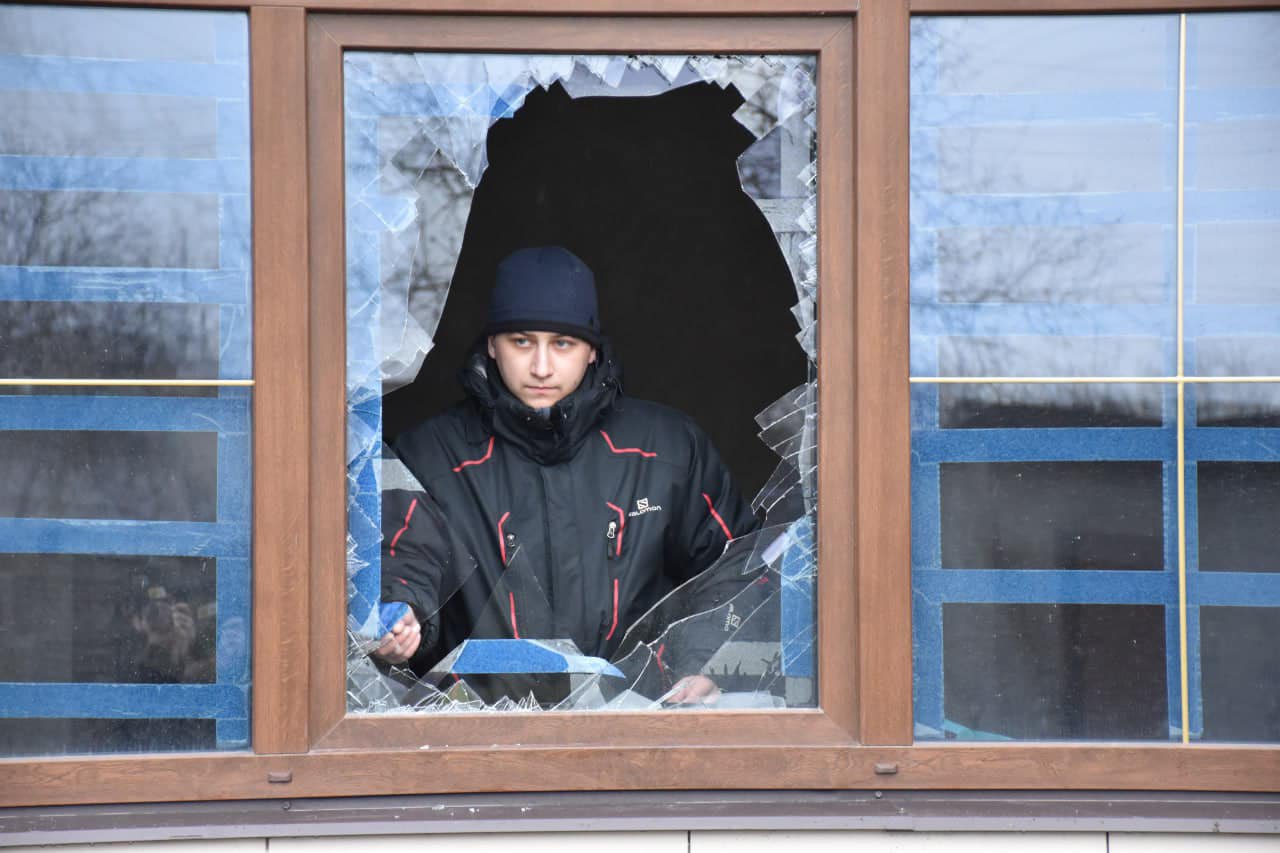 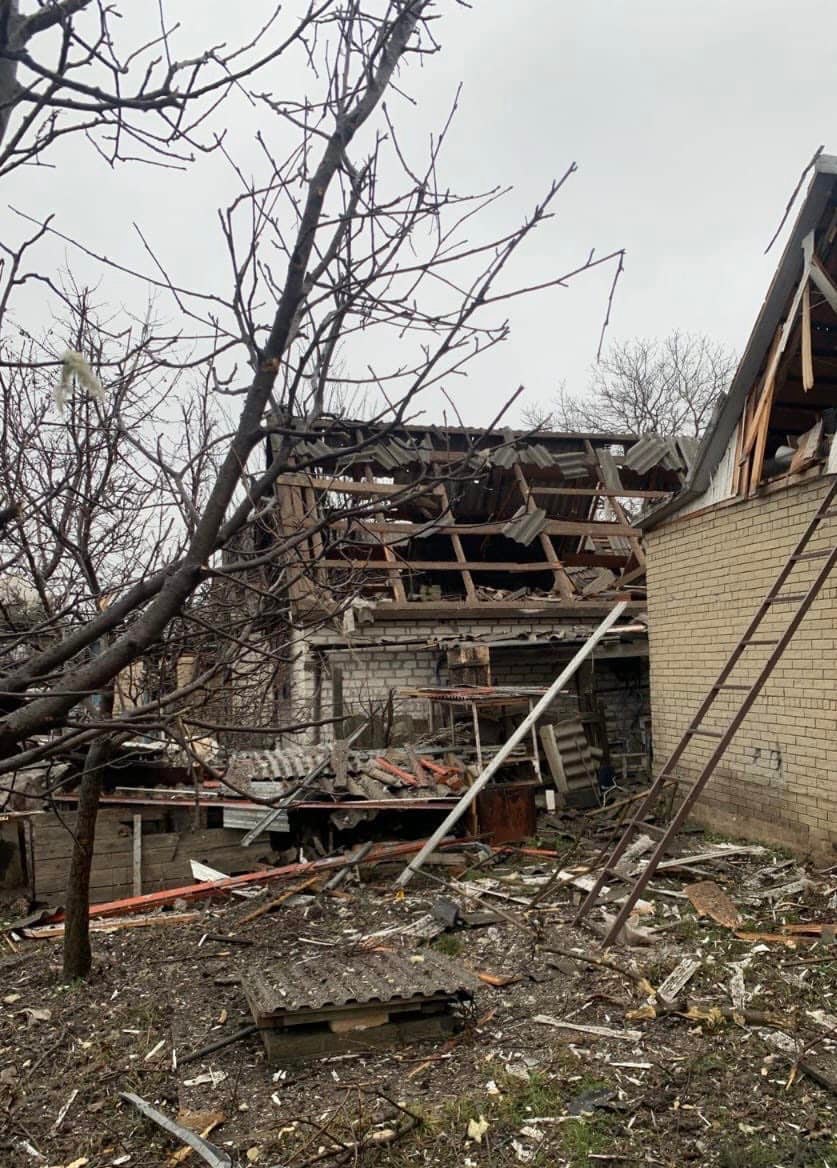 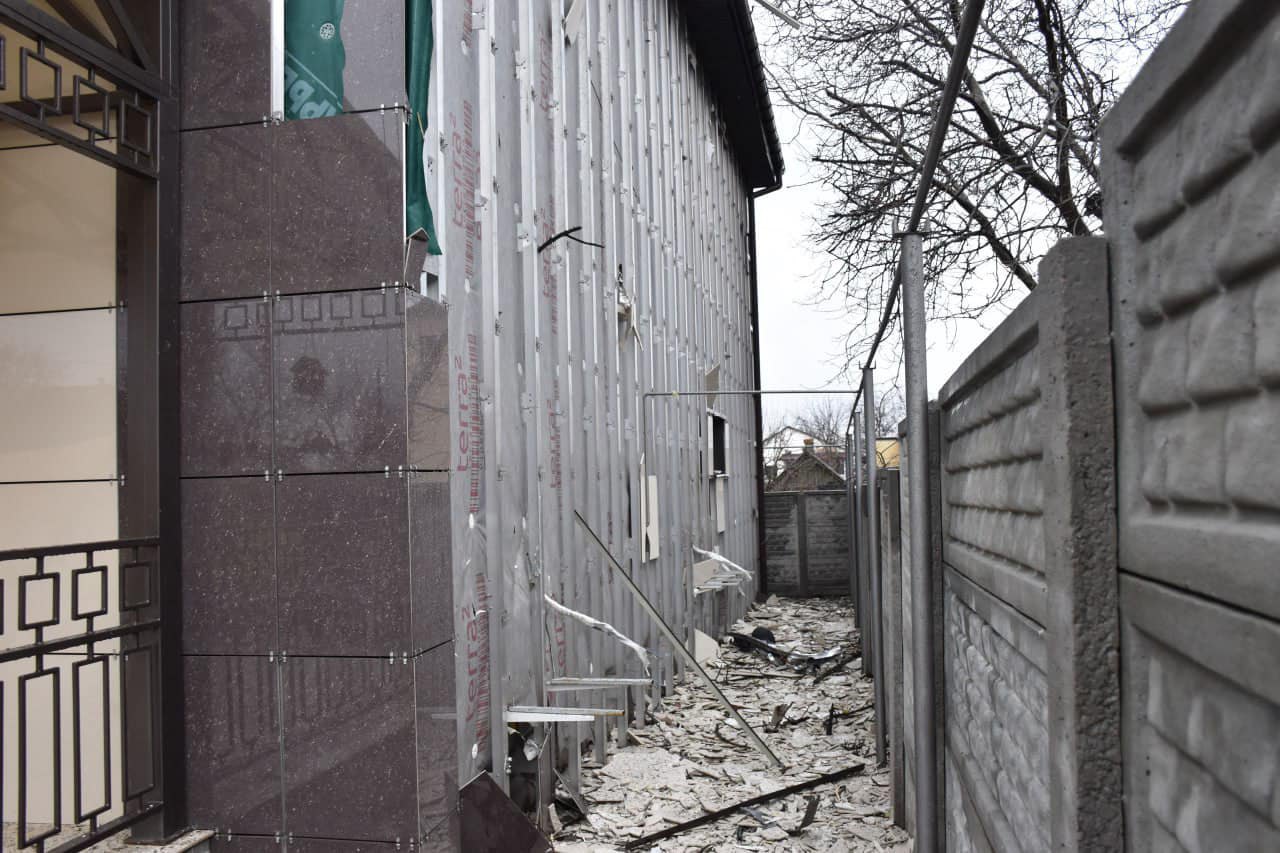 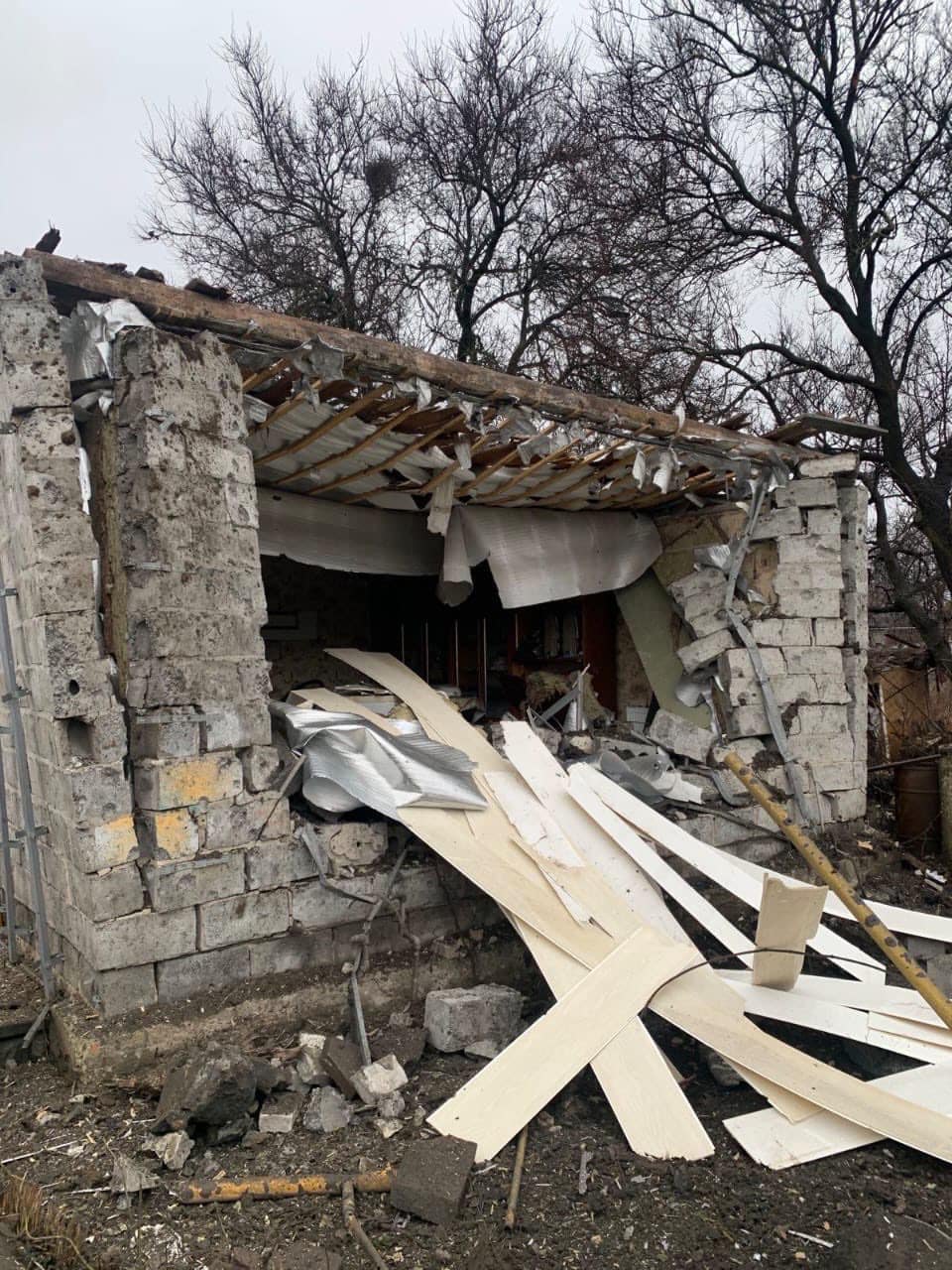 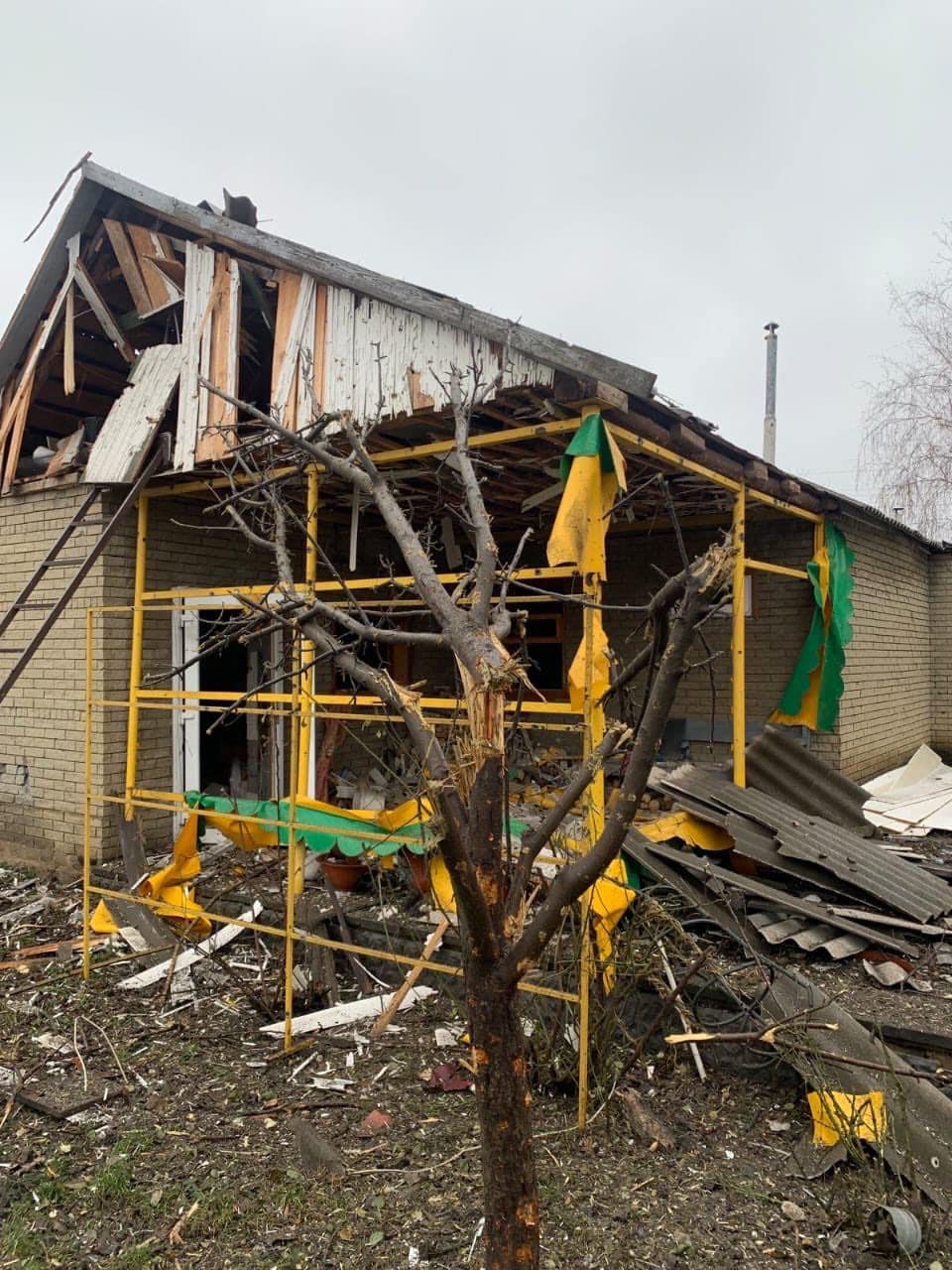