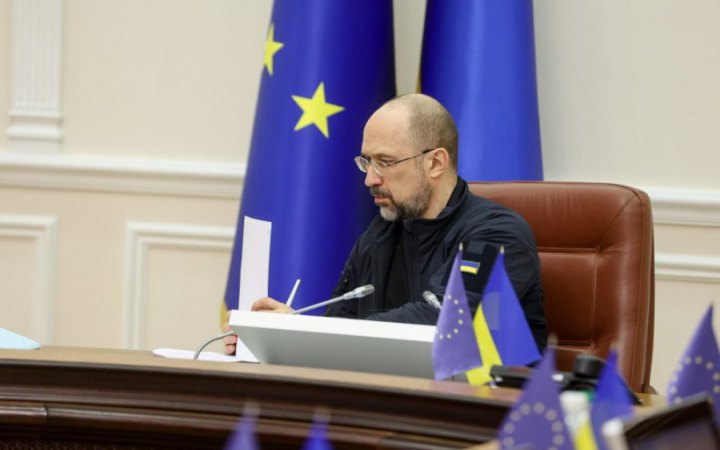 "Despite the continuation of hostilities and enemy attacks, we will do everything possible to make 2023 the first step for a great recovery of the Ukrainian economy. In 2022, we did the impossible and financed absolutely all budget expenditures. In total, these expenses amounted to about UAH 2.7 trillion," Shmyhal said.

2023 should be the year of our victory and the year of the beginning of our economic recovery. We are working together for this," the Prime Minister added.

Shmyhal promised that the Government would continue to help the private sector. Concessional lending programs will be continued, in particular - for business recovery. The grant program eRobota will also be extended. Regulatory and fiscal incentives within the framework of Diia City, industrial parks and investment projects will also continue.

"The key task remains the continuation of the economic visa-free regime with the EU, thanks to which all duties and quotas on Ukrainian products exported to Europe were removed. Logistics and new routes for export will also be among the priorities," the Prime Minister noted.

According to him, last year, Ukrainian citizens and businesses paid over UAH 900 billion to the state budget, another UAH 425 billion was paid to the Pension Fund and social insurance funds.

"About UAH 600 billion was received through the issue of military bonds. We are grateful to citizens and businesses who bought these bonds and thus invested in a strong army and a stable state," Shmyhal added.