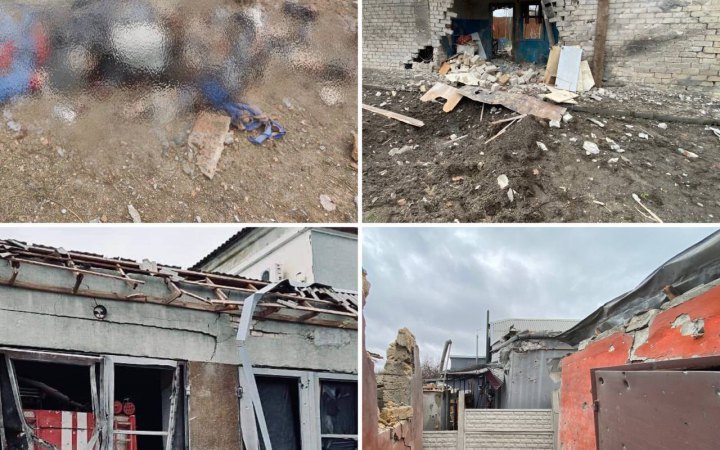 Over the past day, 5 January, the Russian military shelled the territory of Kherson Region 58 times with artillery, MLRS, mortars and tanks, the Head of the Kherson Regional Military Administration Yaroslav Yanushevych reported on Telegram.

Yesterday 6 people died, and 4 residents of Kherson Region sustained injuries of varying severity due to Russian shelling. Among the dead is a 12-year-old boy. Russians killed him together with his mother and father in their own home when they shelled Beryslav.