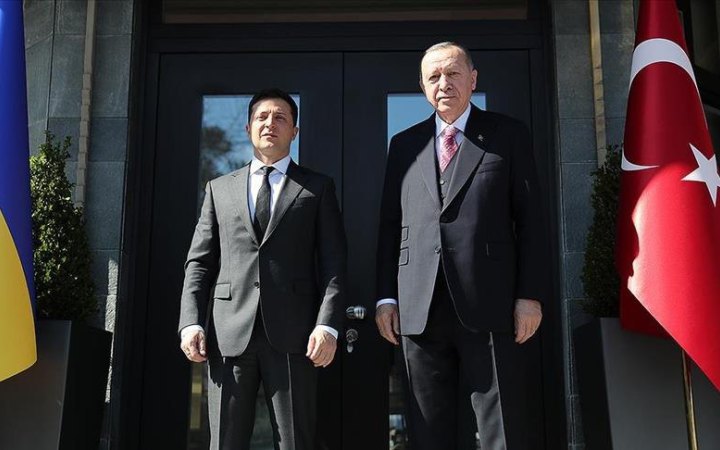 President of Ukraine Volodymyr Zelenskyy had a phone conversation with his Turkish counterpart Recep Tayyip Erdogan.

According to the press service of the Presidential Administration, Zelenskyy told Erdogan about the risks of escalation at the front and stated the need to further strengthen the Ukrainian army.

The presidents touched upon the topic of nuclear safety, in particular the situation at the Zaporizhzhya Nuclear Power Plant. Zelenskyy stressed the need for complete demilitarization of the plant.

Other topics of conversation included the exchange of prisoners mediated by Turkey and the grain corridor. The leaders spoke in favour of its further functioning and expansion.

Zelenskyy also noted Turkey's readiness to take part in the implementation of the ten-step peace formula.

Erdogan also had a telephone conversation with Russian President Vladimir Putin. The Turkish President said that peace efforts in the war should be supported by a unilateral ceasefire.