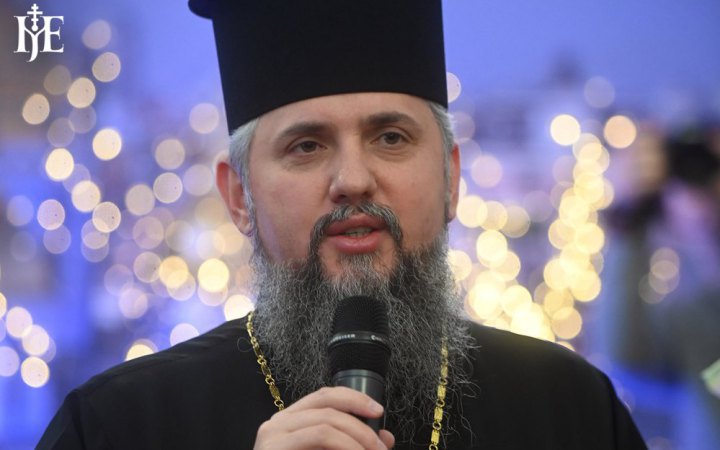 The Primate of the Orthodox Church of Ukraine, Metropolitan Epifaniy, expressed confidence in the victory of Ukraine in the war with Russia.

Epifaniy said this during the Christmas service in the Holy Dormition Cathedral of the Kyiv Pechersk Lavra, LB.ua reports.

"We did not want this war. As a people, we wanted to live peacefully, in agreement with everyone. But the enemy insidiously violated the peace and invaded our land, shedding blood, sowing death, wanting to destroy our statehood," he said.

The Metropolitan expressed confidence that the enemy will surely be defeated in the war, "because the truth is on our side, and where the truth is, there is God, and with God we will undoubtedly win".

According to him, Ukrainians have already achieved a moral victory.

"Because all people condemn the acts of genocide, terror and numerous war crimes that the Russian evil empire commits on our land," he said.

Epifaniy mentioned the military who defends Ukrainians from Russian aggression.

"The warmest prayers and heartfelt wishes are for our newest heroes today. Let us also remember our brothers and sisters who are forced to celebrate holidays in captivity in the temporarily occupied Ukrainian lands. Let us remember our military and civilian prisoners and other unjustly imprisoned and ask the Lord for their protection and speedy release," Epifaniy called.

He also mentioned volunteers, "donors and all people of good will who help those in need in times of severe trials of the war".