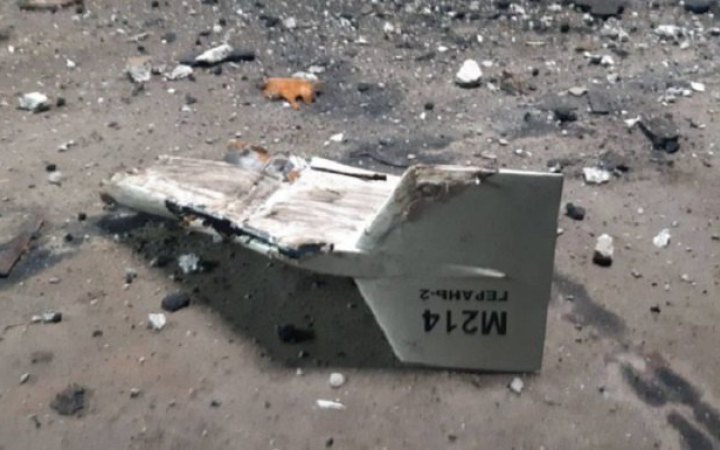 The Russian army is preparing new massive air attacks. A sign of this is the occupiers’ use of reconnaissance drones, spokeswoman for the Southern Defence Forces Nataliya Humenyuk said on the telethon.

She added that Russia will not give up on massive attacks, both missile and mixed: "The fact that they are looking for exactly where to point their weapons is, as a rule, a tactic of behaviour before attacking. The fact that their situation with weapons is already slightly challenging, suggests that they need to analyze where, when and where to hit."

The General Staff also warned that there was a threat of air and missile attacks by the enemy on critical infrastructure facilities throughout Ukraine.

The Russians inflicted a previous mixed massive attack on Ukraine on 31 December, and the next two nights they attacked with drones.