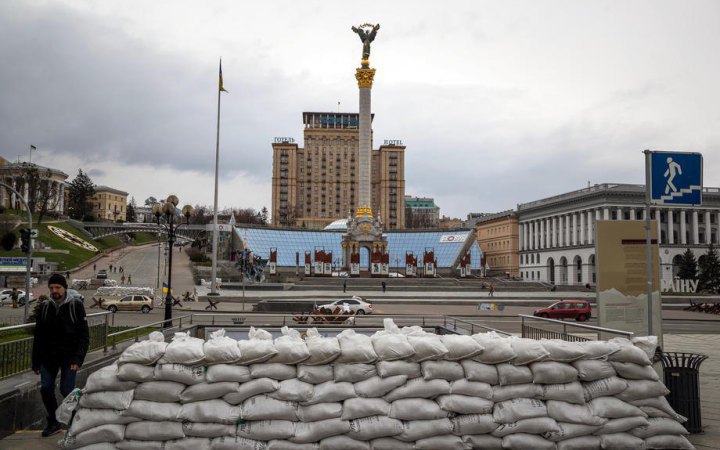 The Ministry of Reintegration of the Temporarily Occupied Territories of Ukraine has removed Kyiv from the list of areas of possible hostilities.

Changes to the list were made through a corresponding order of the Ministry of Defence.

"According to the order, the city of Kyiv is excluded from the list of areas of possible hostilities. This order of the Ministry of Reintegration was registered by the Ministry of Justice of Ukraine on 16 January 2023," the ministry's press service said.

Earlier it was reported that 329 united territorial communities located in combat areas, under occupation or encircled were included in the list.