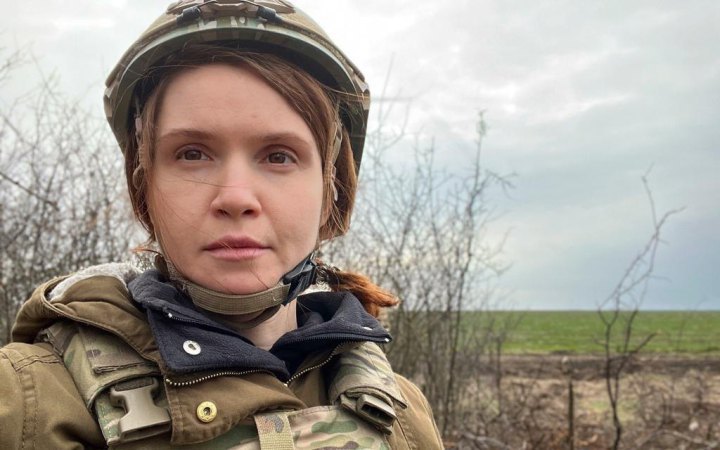 The parliamentary committee on national security is summoning the leadership of the Ministry of Defence to attend its meeting following media reports about the alleged purchase of food for the military at prices that are much higher than in retail stores, the committee's deputy head Maryana Bezuhla has said on Facebook.

In an earlier post, Bezuhla said that the ministry was being audited.

"Regarding procurement by the Ministry of Defence of Ukraine: such markups were not only for food. And the range of issues is not limited to whether the ministry can buy Chinese drones. The State Audit Service is currently conducting an audit of the Ministry of Defence, and based on its results, as well as the work of law-enforcement agencies, we expect high-profile conclusions," the MP added.

It should be noted that according to ZN.ua, the Ministry of Defence allegedly buys food for military personnel at two to three times the price of food in Kyiv stores.

The news website has a copy of a contract worth UAH 13.16 billion signed on 23 December by the Ministry of Defense regarding catering services for military units stationed in Poltava, Sumy, Kyiv, Zhytomyr, Chernihiv, and Cherkasy regions. For comparison, the publication chose the Silpo chain of stores in a residential area of Kyiv. The prices for the most popular food items mentioned in the contract were 2-3 times higher than in retail, according to journalists.