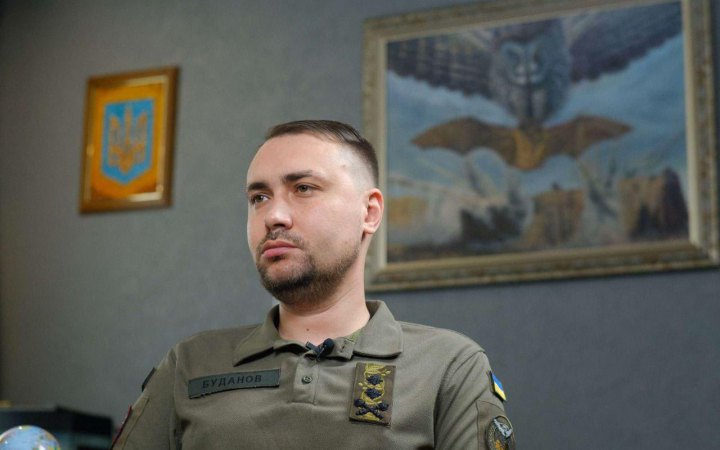 The chief of the Main Intelligence Directorate of the Ukrainian Defence Ministry, Kyrylo Budanov, has revealed the details of the murder of Denys Kireyev, a participant in the Ukrainian-Russian negotiations, in an interview with Radio Liberty.

According to him, before the murder, Kireyev was in his office and from there he went to a meeting with representatives of the Security Service of Ukraine, accompanied by internal security officers.

"He was invited, he went there from my office. Why was he accompanied by two internal security officers? Because this is a service that is responsible, among other things, for aspects of interaction with other bodies. Why didn't they go to the SBU office? Let the investigation answer this question," Budanov said.

He said that Kireyev was detained by Alpha officers 200 metres from the central office of the SBU.

"About 200 metres from the central office of the SBU, where he was going, a minivan drove out, that is, just took the wrong side of the road, Alpha employees ran out shouting 'This is the SBU!', operatives came out, they said they were from the SBU. They carried out the detention in this form," Budanov continued.

He added that Kireyev was transferred to a minivan, after which his body was found a few blocks away.

"Then he was transferred to a minivan, which did not go to this central office, but a few blocks away. Then everything happened... And his body fell out of that minivan. These are the facts. Why didn't they go to the SBU office? Let the investigation answer this question," Budanov said.

He emphasized that after that he had a conversation with the then head of the SBU, Ivan Bakanov, but received no answers to his questions about Kireyev.

"That was my last conversation with him. He could not really explain anything," Budanov stated.

According to Budanov, he had known Kireyev personally since 2009 and categorically rejects the version that Kireyev could have worked for Russia.

The intelligence chief also confirmed that Kireyev was an employee of his directorate.

"As the head of the intelligence service, I am sure that the person who was our employee was not a spy. He had worked with all the former heads of our structure for many years. And I think my argument is that he had passed all the checks here, including a lie detector test. This had been also documented, recorded, and everything is in the archives," Budanov said.

According to Budanov, Kireyev passed on information from his Russian contacts that helped Ukrainian forces successfully defend the capital last February. On the afternoon of 23 February, Kireyev passed on the latest intelligence to Budanov: Russian President Vladimir Putin had just ordered the invasion to take place in the early morning hours. Kireyev also knew the main point of attack, Budanov said. It was the Hostomel airfield near Kyiv.

Later, Mykhaylo Podolyak, an adviser to the head of the presidential office, said that Kireyev was killed because of a lack of coordination between the GUR and the SBU.