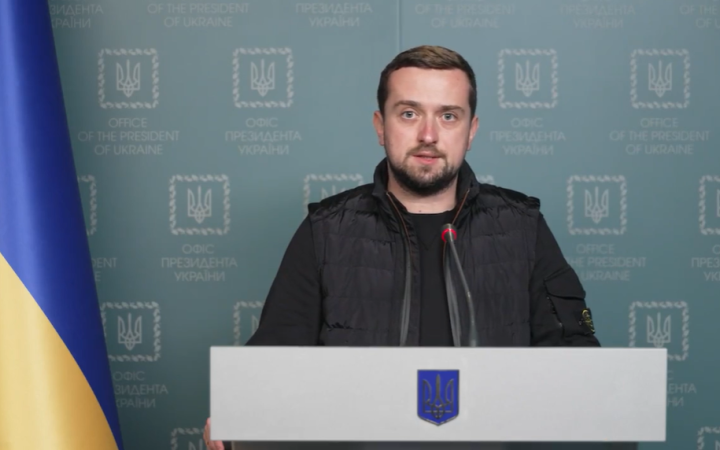 Resignations are expected in the Presidential Office and the government in the near future. These include Deputy Head of the Presidential Administration Kyrylo Tymoshenko and Energy Minister Herman Halushchenko.

"We should expect resignations of the following: Deputy Head of the OP Kyrylo Tymoshenko and Minister of Energy Herman Halushchenko. It's probably not right that Kubrakov (Minister of Infrastructure and Development of Communities and Territories - Ed.) is in charge of substations when there is a specialized minister. We should also expect the resignation of the Deputy Defence Minister for Procurement," the source said.

The Deputy Minister of Defence for Procurement is Bohdan Khmelnytskyy, who is involved in a scandal over a contract to supply food to the Armed Forces at allegedly inflated prices.

"What is the motivation of these ministers? And what is the result? Zero," the MP said.

Another interlocutor suggested that personnel decisions could be more far-reaching.

"Because everything is so intense now that, in my opinion, it could end even more massively. The case of Lozynskyy (Deputy Minister of Community Development, who is involved in the case of a $400,000 bribe) is an illustrative example. He is totally Prime Minister Shmyhal's man," he said.

An interlocutor from another faction said that there would be no resignation of the entire government.

"I don't think it will be that radical. Because there are no movements, no one has started collecting votes for Shmyhal's resignation. There are also no votes for the appointment of a new prime minister. As for personnel, Tymoshenko will be gone. In fact, the last trigger was his story with the Porsche. This is a red rag for our Western partners. It was they who insisted on his dismissal. Minister Halushchenko is to go, too. Ryabikin is also on the way out, most likely he will go to China as an ambassador. Defence Minister Reznikov will remain," the MP predicts.

Neither Kyrylo Tymoshenko nor Herman Halushchenko confirmed their resignations when they spoke to LB.ua at the end of last week.

"No one talked to me about it," Halushchenko said. Tymoshenko gave a similar answer.

If Ryabikin resigns, the question of reformatting his ministry logically arises. There are two main scenarios: the division of functions between the Ministry of Economy and the Ministry of Digital Transformation or the creation of a specialized agency within the Ministry of Defence. The latter seems more reasonable given the requirements of wartime, but the final decision must be made by the President's Office.

According to LB.ua, the Cabinet of Ministers submitted the relevant concepts and proposals to the Presidential Administration in the summer. At the same time, Ryabikin was offered a chance to "return to diplomatic work if necessary." At the moment, it is the position of Ukraine's ambassador to China, though similar positions are also vacant in such countries as India, Norway, the Czech Republic, etc.